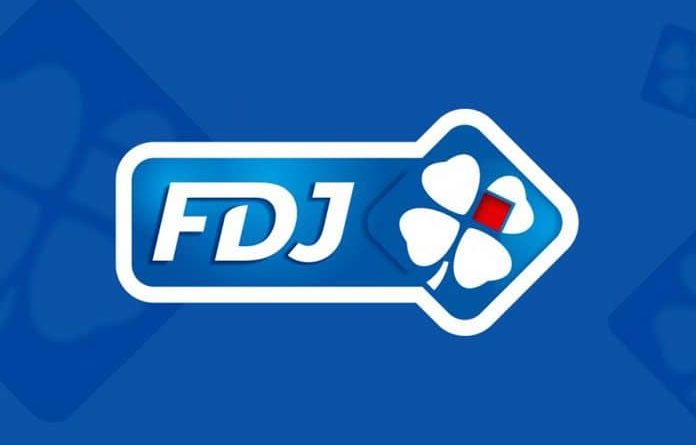 The French gaming and betting operator FDJ strengthens its position in the fight against match fixing by signing an agreement with AS Monaco, aimed at raising awareness among companies and players about the possible risks connected to the football games.

The goal, as stated by the Director for the Integrity of the FDJ, Gilles Maillet, is to intensify the fight against the manipulation of matches, which also has an impact on sports bets linked to them, working above all on young people.

The signed agreement, in chronological order, between the agreements against risk combine: since 2013 the football clubs Olympique Marseille, Olympique Lyon have also been involved in initiatives to combat match fixing. and Nantes, the French Handball and Basketball Federation, the Groupama-FDJ and FDJ – Nouvelle-Aquitaine – Futuroscope cycling teams and the Comité National Olympique et sportif Français. In 2018 the FDJ sports betting market totaled 3 billion euros, a figure up 21% over the previous year. 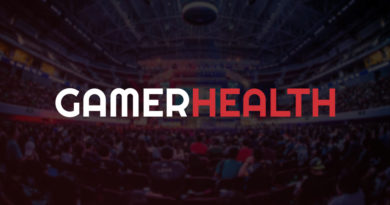 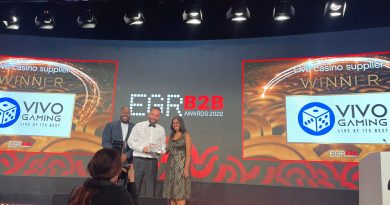 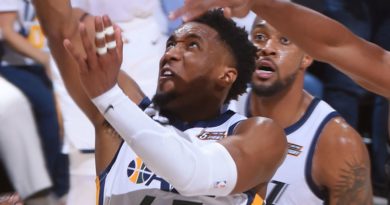