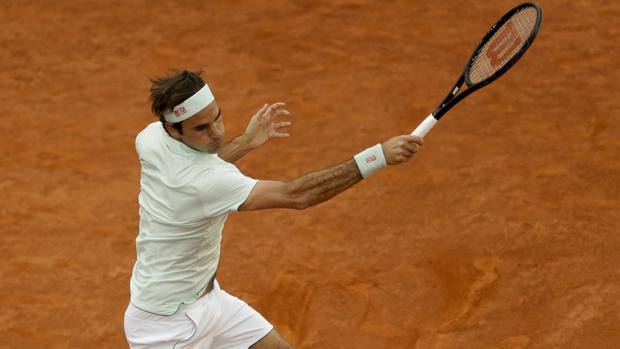 Roger and Rafa again in front to play the final. On the other side of the board Nole will play with Spanish

At almost 38 years old, Roger Federer writes another page of unforgettable history. The Swiss reached the Wimbledon semi-final for the thirteenth time in his career by beating Japanese Kei Nishikori in comeback 4-6 6-1 6-4 6-4 in what goes down in history as the hundredth game won in Wimbledon. A difficult match in which Federer suffered more than expected. In the semifinals he will find Rafael Nadal, in the umpteenth edition of a mythical challenge. The Spaniard won in three sets agains the American Sam Querrey, lying 7-5 6-2 6-2 in two hours and 7 minutes. 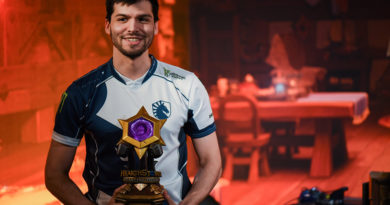 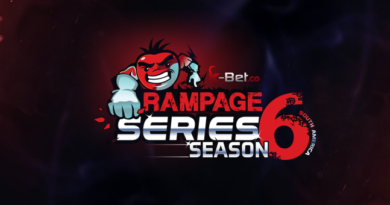 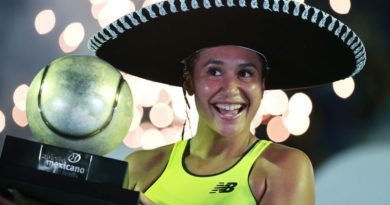