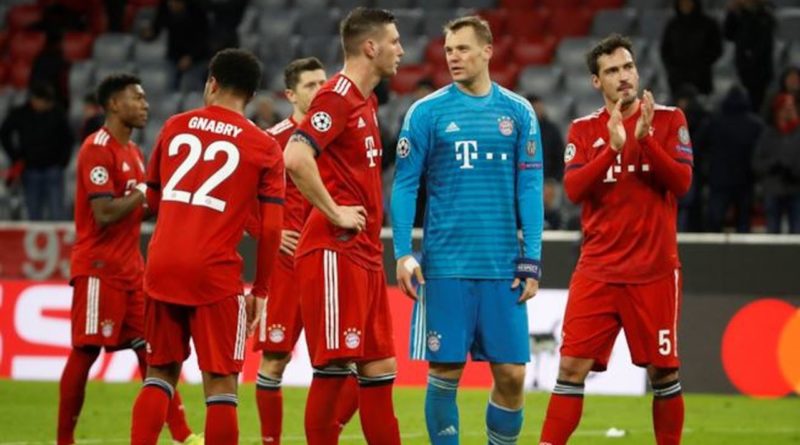 The 2019/20 season of the Bundesliga starts, the first match, this evening August 16th at 8.30 pm at the Allianz Arena in Munich.

It’s time for the Bundesliga, with Kovac’s Bayern Munich debut against the new Herta Berlin.

Bayern is the favorite and strengthened in attack with the arrival of Perisic, on loan from Inter. First season after 12 years without the duo Robben – Ribery

Hertha after the farewell to Pal Dardai is strengthened with the purchases of Lukebakio, ex Dusseldorf, and of the former Liverpool Gruijc for a team that aims to return to Europe after several years.

Among the odds most played by our users, we report the over 3.5 estimated at 1.92. 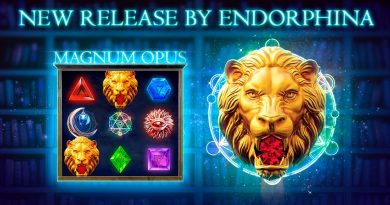 Endorphina: will you solve the mystery of the Golden Elixir? 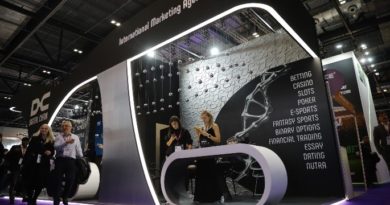 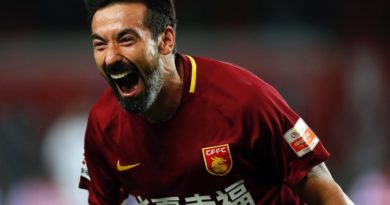