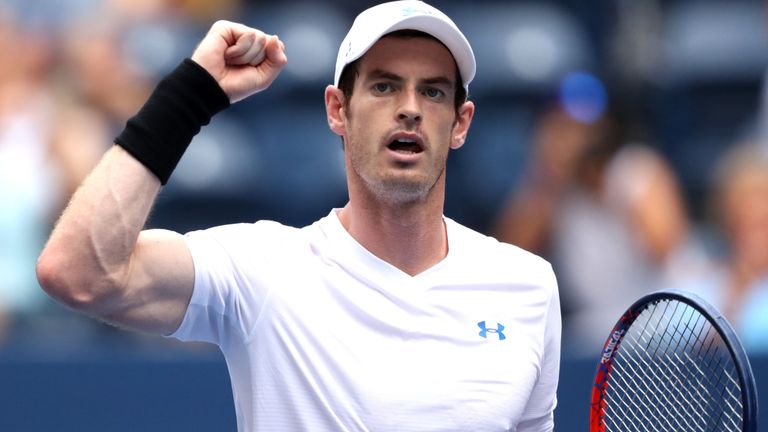 Andy Murray will play singles at the European Open in Antwerp this October as he continues his return from hip surgery.

It will be the first time the 32-year-old has played in the tournament, which is the only ATP Tour event in Belgium.

The European Open began in 2016 and the previous two men’s singles titles have been won by Murray’s fellow Briton Kyle Edmund.

Murray, the former world No 1, was out for five months following his first-round defeat at the Australian Open in January after undergoing what he hopes will prove to be a career-saving operation.

Murray originally returned on the doubles court, winning at Queen’s Club with Feliciano Lopez, but has now signalled his intention to focus on singles.

However, he suffered first-round exits at the Cincinnati Masters and Winston-Salem Open this month and will not play in the US Open.

In a bid to play more matches, Murray may temporarily drop to the Challenger Tour – one level below the ATP Tour.

Before he heads to Antwerp, Murray has also committed to playing in the Zhuhai Championships in China in September, as well as the China Open in Beijing a week later. 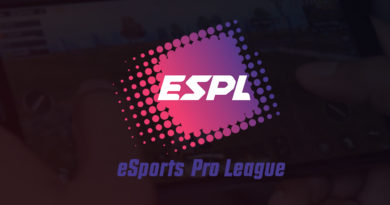 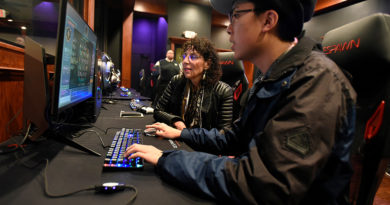 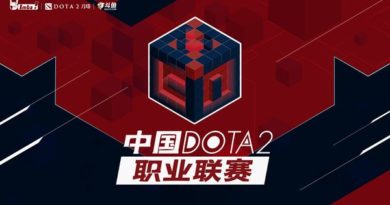