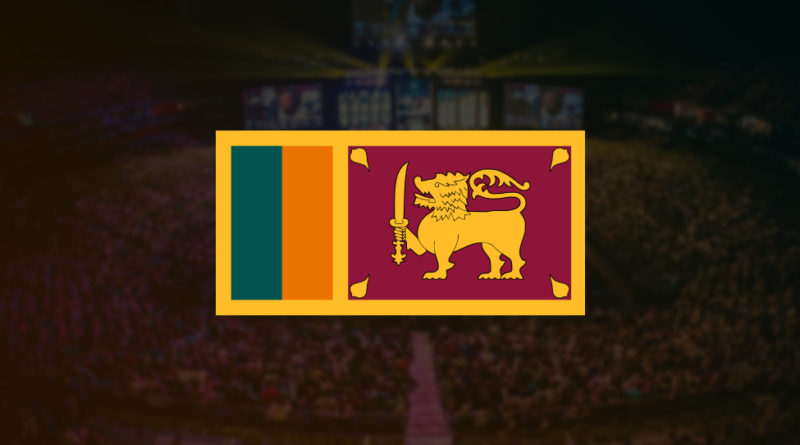 Sri Lanka has officially recognised esports as an official sport, as per a declaration published on October 2nd.

The Ministry of Sports in Sri Lanka published the declaration following an announcement on September 26th by Harin Fernando, Minister of Telecommunications and Sports.

The order developed out of a decade-long effort by the Sri Lankan Esports Association (SLESA) to see esports legitimised. Esports previously made an appearance at the 2018 Asian Games as a demonstration sport, leading to the National Olympic Committee of Sri Lanka (NOCSL) aiding the effort to approve its official status as a sport.

Esports is one of the top flourishing sports in Sri Lanka, and is set to make its inaugural appearance as a medal event at the 2019 Southeast Asian Games this December in the Philippines.

Sri Lanka has now joined the likes of France, Finland, Kazakhstan, and China as a country that recognises esports as an official sport. 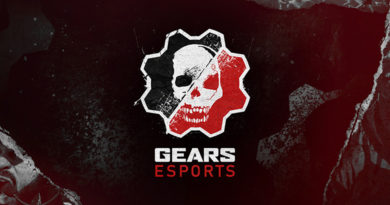 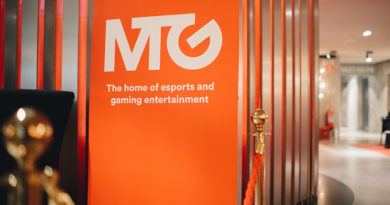 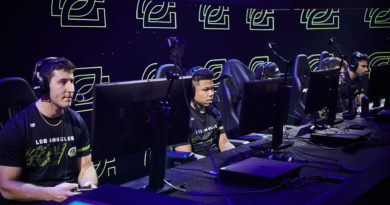