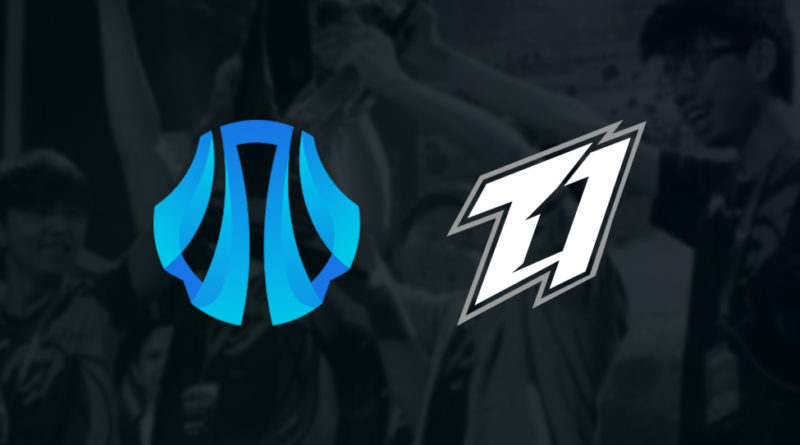 The partnership will enable influencers and streamers signed with Tier One Entertainment across Southeast Asia to run esports tournaments for their fans, giving them creative control over the events.

Tier One Entertainment will have its own branded hub on Mogul’s platform to enable fan membership, monthly subscribers, and online tournaments for their roster of gaming streamers and influencers throughout Southeast Asia.

Mark Warburton, CMO of Mogul discussed the deal in a release: “We’re thrilled to extend our influencer and streamer outreach and partnerships in Southeast Asia alongside Tier One. Tier One is a strong esports organiser for Mogul to partner with and we look forward to working closely with their talented influencers and streamers in entertaining and supporting the grassroots video games and esports communities in the region over the coming months.”

Monthly memberships will be available for fans from $2 (£1.53), granting access to compete in tournaments ran exclusively on Mogul’s platform. Mogul and Tier One Entertainment have entered a revenue-share arrangement that sees Mogul retain 40% of subscription revenue.

Irymarc Gutierrez, CEO of Tier One Entertainment added: ”Tier One was built to support gamers and help them reach their dreams to become role models in the gaming industry. Over two years and 200 streamers later, that’s just the beginning. With Mogul as a partner, we can bring our pro gaming talent discovery program called Ascend to greater heights and find the next generation of players. This partnership also allows us to support our streamers equipping them with the world-leading tools from Mogul to interact with their respective communities.” 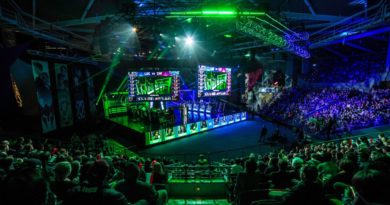 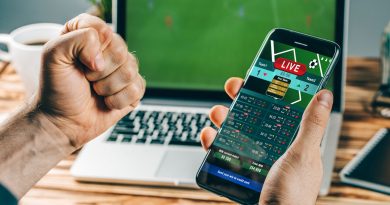 Which App is Best For Online Betting? 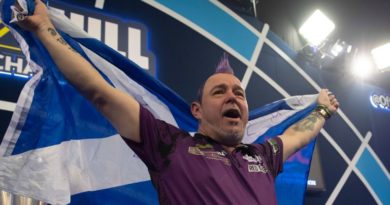