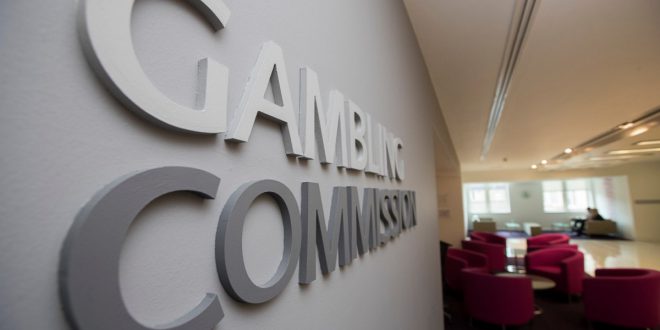 Neil McArthur, chief executive of the UK Gambling Commission, has emphasised the need for standards to be raised among overseas gambling businesses targeting British consumers.

Speaking at the ARQ Gaming Compliance Forum in Malta, McArthur highlighted three key strategic focus areas to drive the standards of the latter, stressing that “the MGA share our concerns”.

This follows a study undertaken last year focusing on compliance standards of 123 online casino operators, which saw 45 told to submit an action plan to raise standards, 14 become the subject of further investigation, seven paid a total of £18m in penalty packages, five operators surrendered their licences and three PMLs were also given up.

McArthur commented that “compliance with both the letter and the spirit of regulation is not optional”, highlighting that 24 of the 45 operators that had to submit actions plans, five of seven paying penalties and three who surrendered licenses are all based on the Mediterranean island.

This comes as operators based in Malta now account for over 30 per cent of UK online GGY, or about one-eighth of the whole regulated market, up from around 10 per cent in 2014.

The first area highlighted looked at the need for mobile and online game designers to work together to produce an “effective Industry Code for Game Design,” which would subsequently be brought in to LCCP and technical standards “to ensure a level playing field for all”.

Usage of advertising technology is the final core area explored by McArthur, who spoke of a surge as evidenced in an interim report based on GambleAware research on gambling advertising and its effects on children, young people and vulnerable adults.

“Whilst I am not suggesting that children, young people or vulnerable adults are being actively targeted – the research found very little evidence of ad tech being used to proactively target ads away from them either. I want you to explore how you can make better use of technology to minimise the risk of exposure of gambling advertising content to children, young people and vulnerable adults.

“We want you to come together and start work on a plan which sets out new standards for how industry will embrace ad-tech for social responsibility purposes – actively targeting away from vulnerable audiences.”

McArthur concluded by stating that the Commission needs to see tangible progress on issues outlined: “I hope all of you will engage with the opportunities to collaborate that I have just outlined.

“Game and product design, incentives to gamble and advertising technology are all areas where the people and operators I see before me can make an impact. For those of you who want to get involved, we stand ready to work with you and others to make progress.

“And that brings me to the question I started today with. Where have we come from and where are we now? The commission is clear that although progress has been made in the regulation of the online market since 2014, far more needs to be done to raise standards.” 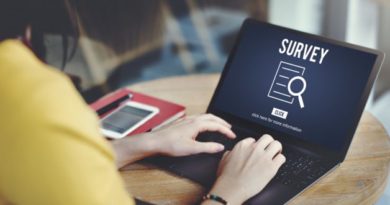 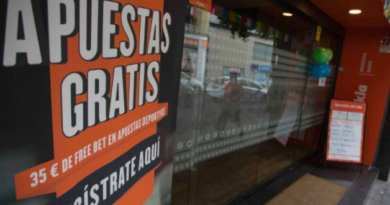 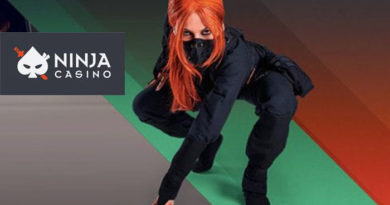