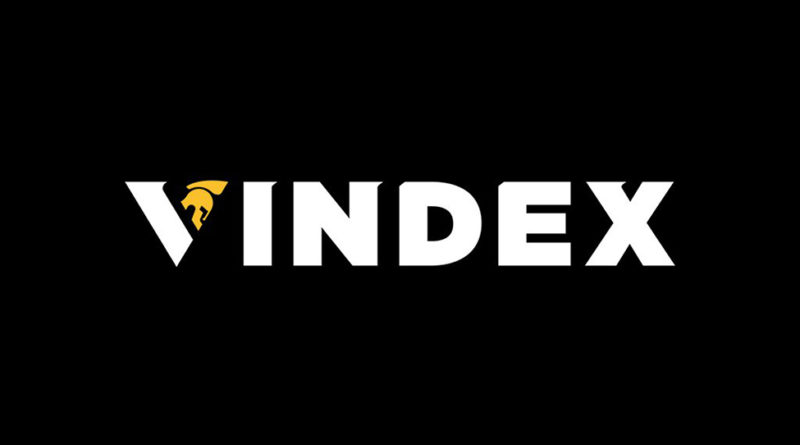 The company, which was also co-founded by Bryan Binder and Jason Garmise, has launched with $60 million (£46.6 million) in funding following its Series A round.

Vindex’s board members include the likes of Steve Bornstein, former CEO of ESPN, and Joel Greenblatt, Founder of Gotham Asset Management. The platform is said to provide “technology and services that power the richest experiences in esports” by helping “publishers, esports leagues and teams,” according to a release.

DiGiovanni told Esports Insider: “I’m incredibly excited to bring together so many talented people under the Vindex banner. With Esports Engine and NGE, we have an opportunity to play an instrumental role in crafting the world’s largest esports initiatives and today’s announcement is just the beginning.”

Vindex has unveiled the acquisition of Next Generation Esports and launch of Esports Engine alongside its own announcement. The former is a production company and the latter is a turnkey esports operations company founded by Adam Apicella.

As per its official website, Esports Engine is the “same team that took MLG from inception in 2002 to acquisition in 2016, leading the industry in innovation and execution.” It will work with publishers, broadcasters, leagues, and teams by providing turnkey technology and services.

Esports Engine has already struck a deal with New York Subliners, the newly-announced Call of Duty League franchise owned by Andbox. It will oversee the team’s home series events for the inaugural season, which commences on January 24th. 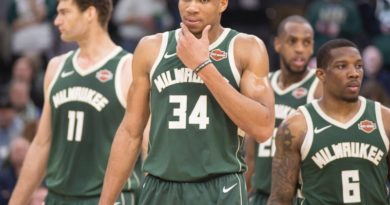 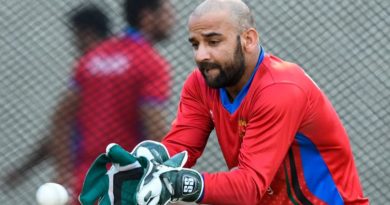 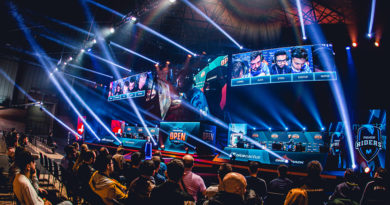