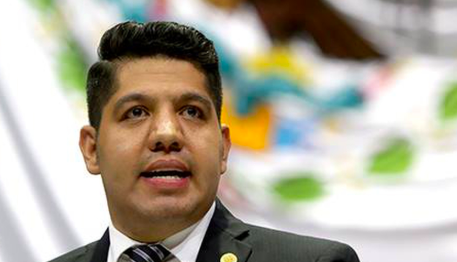 The miscommunication relates to a poorly worded statement presented by Reyes Carmona, which was subsequently misreported by Mexican media.

LFJS current tax frameworks do not distinguish wagering between land-based and online gambling services, which at present are both uniformly taxed at a 30% rate.

In his statement, Reyes Carmona outlined that Morena would introduce further tax provisions to online gambling, placing operator services on an ‘equal footing with other Mexican gambling segments’.

On closer inspection, Morena will modify articles 2-to-4 of LFJS current mandate in order to better regulate ‘consumer increase in online casinos with improved controls, as well as secure conditions for users who play in online casinos and sports betting’.

Despite tax modifications, Mexican stakeholders remain apathetic to Morena reforms. Speaking to SBC Noticias, Andrea Avedillo – a lawyer at Lazcano Sámano – detailed “that reforms had a limited scope, with benefits only reaching a segment of the sector and not the entire industry in general”.

She maintained that ‘no major legislative changes are expected to be processed for the remainder of 2019’ and that stakeholders should monitor further modifications to gambling legislature.

“Given the work style demonstrated by the administration of Andrés Manuel López Obrador and the legislative bodies predominantly formed by the same political block of Morena, once the topic is included in the agenda it is possible that the change will happen quickly,” Avedillo added. 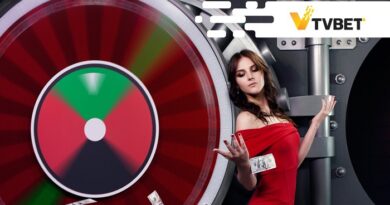 TVBET Has Increased the WheelBet Speed 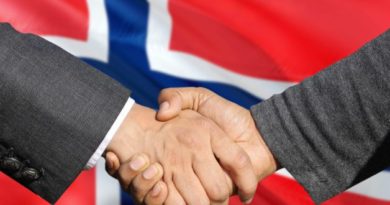 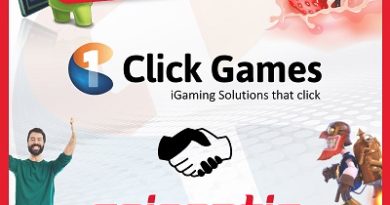