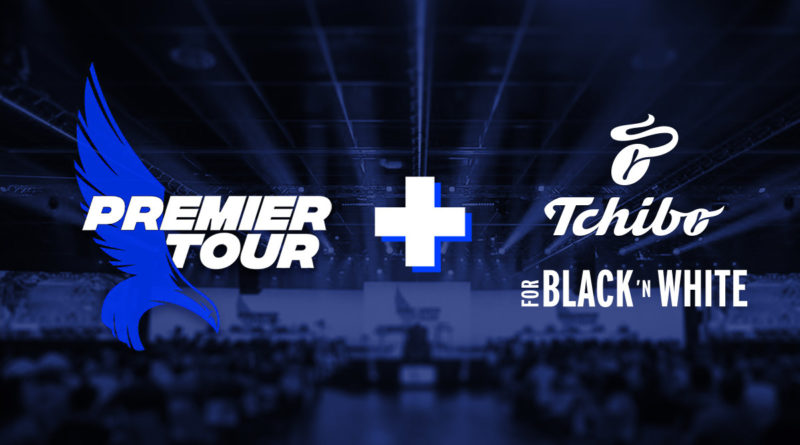 Coffee brand Tchibo FOR BLACK ‘N WHITE is the latest partner to be announced for Riot Games‘ Premier Tour.

Tchibo will give free coffee to the attendees of Premier Tour Winter Cup finals in Neu-Ulm on November 30th.

Riot Games has added a bevy of partnerships for the Premier Tour recently. Earlier this month, it partnered with German telecommunications company Deutsche Telekom. It announced a deal with health insurance company BARMER in October, NicNac’s in July, and R+V Verischerung in June. At the top of the year, Shell partnered with both the LEC and Premier Tour.

In July, a partnership was announced between Riot Games, Freaks 4U Gaming, and Lagardère Sports which will see Premier Tour expanded into a DACH regional league. The successor to the league is set to commence in 2020.

Tchibo was announced as a partner of Riot Games’ LEC in June alongside Warner Music. The coffee brand became the first national partner for the LEC in the DACH region, covering Germany, Austria, and Switzerland – the same region that the Premier Tour covers. 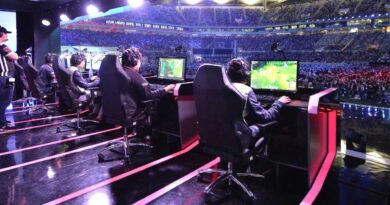 Research Reveals Cryptocurrency Owners to Be the Riskiest Esports Bettors 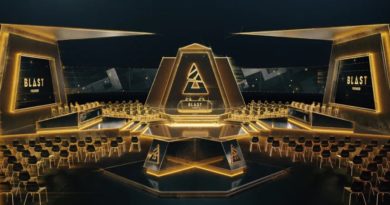 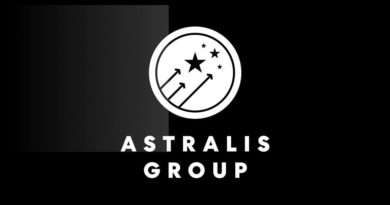