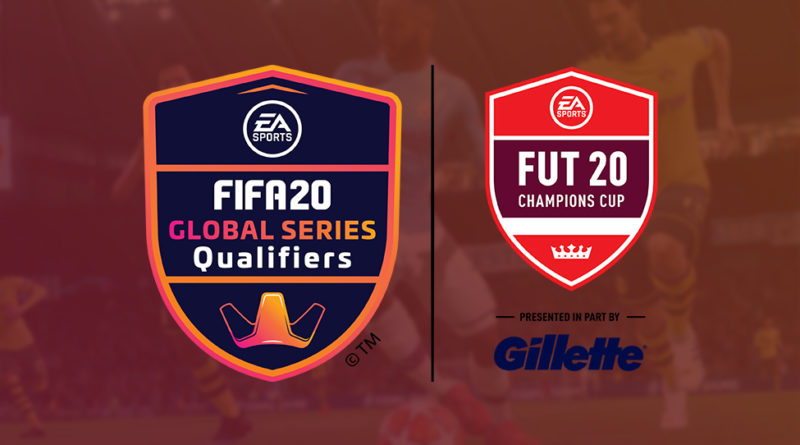 Men’s grooming brand Gillette has been announced as a sponsor of EA Sports‘ FIFA 20 Global Series.

Brent Koning, FIFA Competitive Gaming Commissioner at EA discussed the deal in a release: “Gillette is a brand synonymous with its connection to the biggest sports in the world. EA SPORTS FIFA 20 Global Series sponsorships such as Gillette exemplify the worldwide power of this esport.”

The sponsorship kicked off with the EA FUT Champions Cup Stage 2, which is taking place in Bucharest, Romania at the time of writing. Gillette has plenty of experience in esports, having worked with the likes of Mkers, CBLoL, Boston Uprising, EDward Gaming, and TSM.

Gary Coombe, CEO of Global Grooming at Gillette also commented: “The EA SPORTS FIFA 20 Global Series is an incredibly powerful esports platform, and to add it to Gillette’s long history in football, sports and esports is a true honor. We look forward to getting this season underway and working together with a world class video game publisher in EA SPORTS to connect with their fans and a whole new generation of Gillette consumers.”

Sportswear giant adidas partnered with EA Sports to have the official match ball of the FIFA 20 Global Series in October. As part of the deal, adidas and EA will also produce short films in partnership with EXOS. 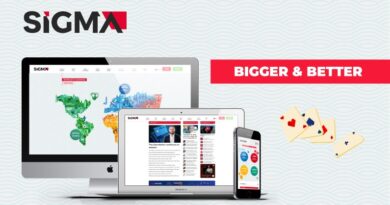 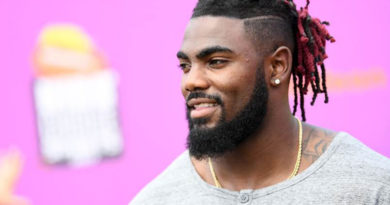 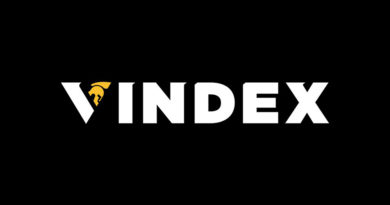