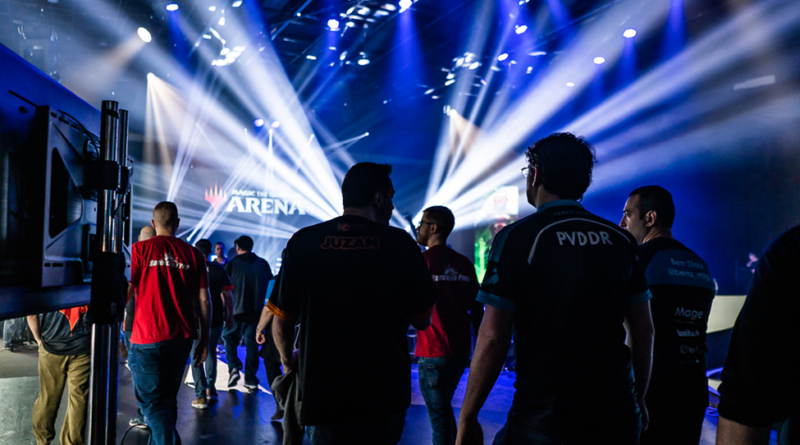 DreamHack will host four Magic: The Gathering Arena tournaments at its festivals in 2020, the event organiser has revealed.
Festivals in Anaheim, Dallas, Atlanta, and Jönköping will each feature a tournament for the collectible card game.

Magic: The Gathering Arena is the digital version of the popular card game and was initially released in September 2018. Both titles are developed and published by Wizards of the Coast.

Further information on the initial tournament at Anaheim is set to follow at the event page on DreamHack’s website. 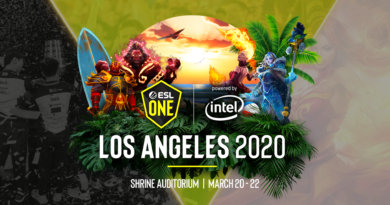 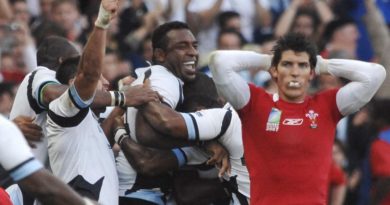 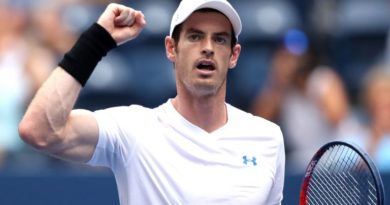