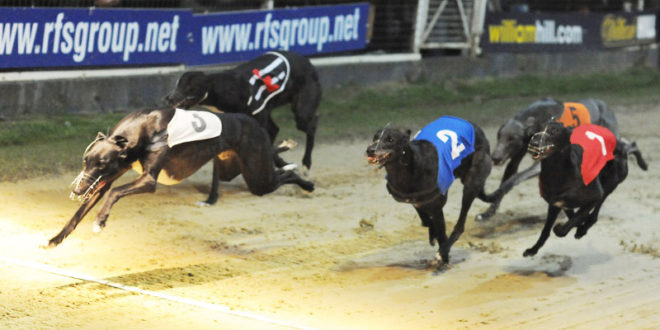 The future of Belle Vue Greyhound Stadium hangs in the balance after a plan to demolish it and replace it with houses was recommended for approval by the local planning officer.

The announcement comes ahead of a planning meeting at Manchester Town Hall on Thursday 19 December, which will ultimately decide the future of the track which has been in operation since 1926.

Belle Vue’s future has been in jeopardy since the submission of plans by Countryside Properties to build 250 houses on the site last December. The proposals are pending the approval of officers as long as the developers commit to offer 35 of the planned homes, 14%, as affordable.

The track was the first purpose-built greyhound racing stadium in the country, and an online petition by the Save Belle Vue Stadium Action Group has gained circa 13,000 signatures.In its proposal submitted ahead of the meeting, the Planning and Highways Committee explained that a number of concerns had been raised during the consultation period.

One of the concerns highlighted was that “Belle Vue Greyhound Stadium brings nothing positive to the area. Gambling facilities do not help the well-being of people living in an already deprived area and may only drive them into debt”.

The report added: “Additional matters have been raised through the consultation process that require further consideration. It has been confirmed that a covenant was placed upon the stadium by the Critchley family when it was first built, dictating that the land may only be used for entertainment or leisure use.

“This has been investigated and due to the age of this covenant, its current status has been difficult to determine. Notwithstanding this, the existence of a covenant on land is a private matter sitting outside the planning process and is therefore, not a material consideration that can be given any weight in the consideration of this planning application.

“A detailed assessment has been made in respect of the harmful aspects of the material considerations in this case, mainly the loss of the existing local nonstatutory heritage site, the loss of employment opportunities at the existing site and the potential highway impacts from additional congestion created by the proposed residential development.

“However, on balance, this level of harm is considered to be outweighed by the benefits the proposed development would bring, in relation to the provision of good quality affordable residential accommodation, an improvement to the overall appearance of the site, the betterment to the ecological value of the site, and the reduction in the noise currently generated by the existing uses to the benefit of existing residents living around the site.

“Therefore, although it is acknowledged that the proposed development would result in some harm, this harm does not outweigh the overall benefits of the proposals and the determination of the planning application in accordance with the up-to-date Development Plan.”

Manchester-based Belle Vue hosts 103 fixtures annually. The agreement with ARC is therefore expected to host approximately 50% of the 1619 annual BAGS fixtures at ARC-owned stadia – which also includes Newcastle and Sunderland. 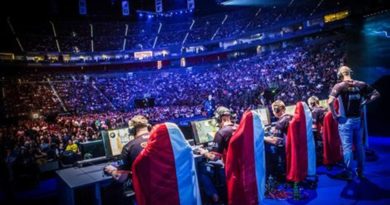 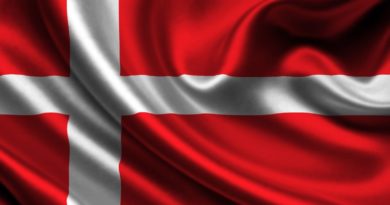 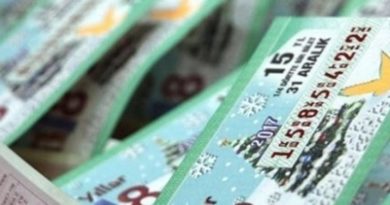