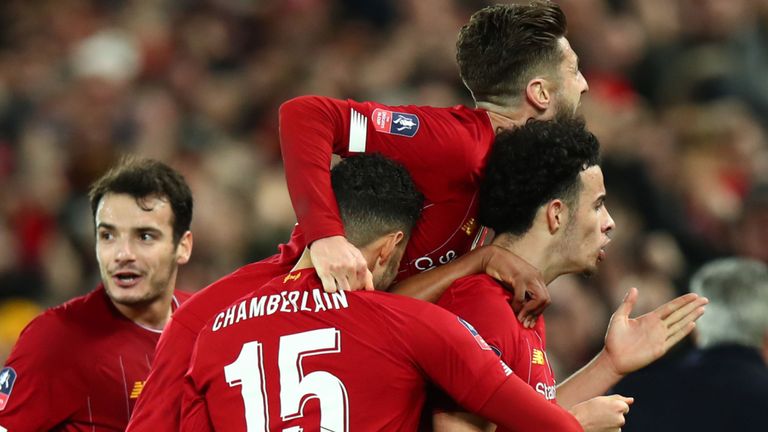 Curtis Jones’ thunderbolt inflicted one of Everton’s most humiliating derby defeats as a youthful Liverpool progressed to the fourth round of the FA Cup with a 1-0 victory at Anfield.

Eighteen-year-old Jones settled the third-round tie in Liverpool’s favour on 71 minutes with a sensational whipped strike that cannoned in off the underside of the Everton crossbar.

A near first-choice Everton looked set to capitalise on Jurgen Klopp’s nine pre-match changes as they peppered the Liverpool goal and forced three quality saves from goalkeeper Adrian in a dominant first-half display.

But Jones’ stunning first goal in senior football saw Liverpool punish their wastefulness as Everton’s wait for a first Anfield win since 1999 stooped to an agonising new low. 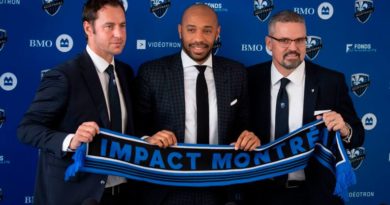 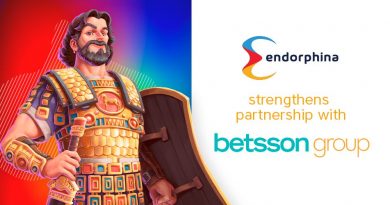 Kevin De Bruyne not fit for Manchester City vs Wolves