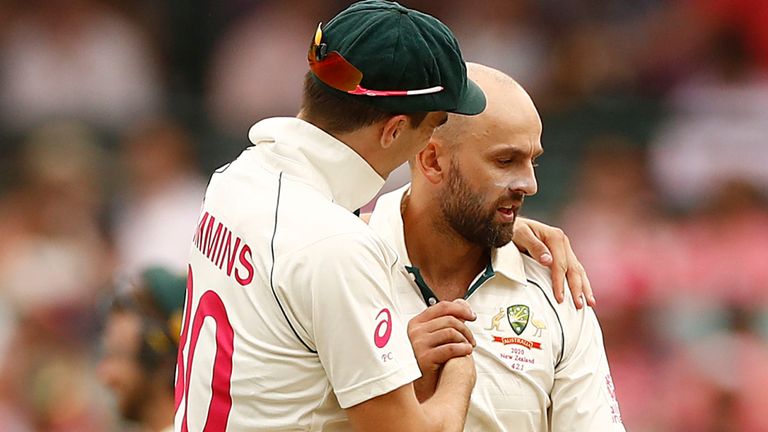 Nathan Lyon returned match figures of 10-118 as Australia completed a series whitewash over New Zealand with a 279-run victory in the third Test in Sydney.

Chasing an unlikely 416 for victory, the Black Caps were skittled for 136 with off-spinner Lyon taking 5-50 and Mitchell Starc claiming 3-25.

No 7 Colin De Grandhomme top-scored with 52, while Ross Taylor became the Black Caps’ all-time highest Test run-scorer during his knock of 22.

David Warner set up Australia’s victory push with an unbeaten 111, sharing stands of 107 and 110 with Joe Burns (40) and half-centurion Marnus Labuschagne (59) respectively, as his side declared on 217-2.

Australia were penalised five runs during their second innings by umpire Aleem Dar as a result of Warner and Labuschagne running on the pitch. 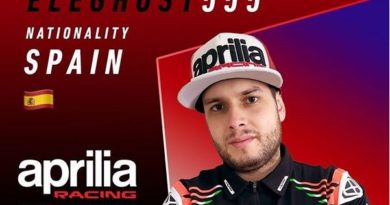 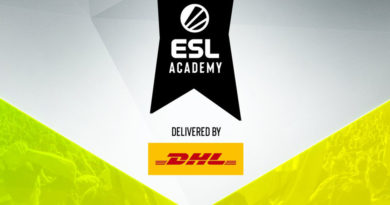 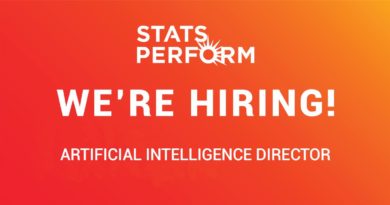