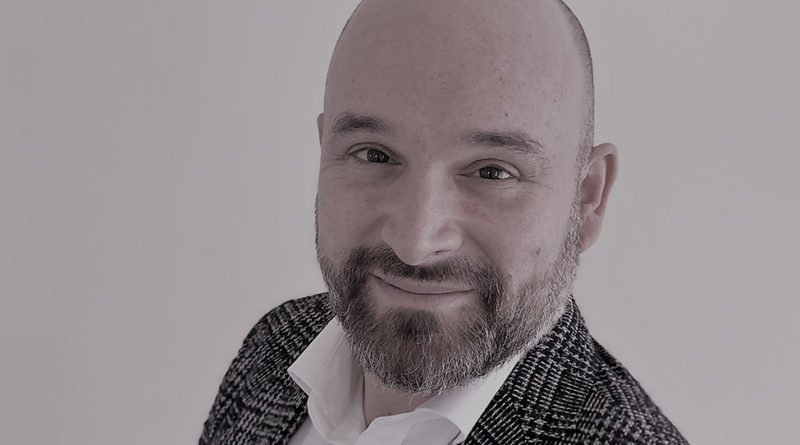 Misfits Gaming Group has hired Vas Roberts as its Vice President of Partnerships, bolstering its presence overseas.
Based in London, UK, Roberts will lead the organisation’s commercial team in Europe.

Roberts has previously occupied roles at Heaven Media and FACEIT, serving as Sales Director and Vice President of Sales respectively. He departed his position at FACEIT earlier this month, leaping straight into his role at Misfits Gaming Group.

Ben Spoont, CEO and Co-founder of Misfits Gaming Group commented on the hire in a release: “Vas joins us with over 10 years’ experience in esports. His passion for esports combined with intrinsic industry knowledge will enable him to create partnerships that will put our partners at the forefront of the industry.

“We’re excited to grow the team in London, which will serve the Berlin office, our League of Legends team, the Alienware Center for Esports, as well as developing significant partnerships on a European and global level.”

Roberts discussed his new venture: “I’m delighted to join Misfits Gaming at such an exciting time for the company. I’m looking forward to leading the growth of the European business team and creating new partnerships that will strengthen our global brand. I’ll be using my background in esports sponsorships, together with Senior Director Matt Bailey’s sports and entertainment experience to find the most exciting opportunities for partners.” 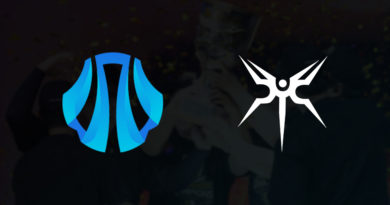 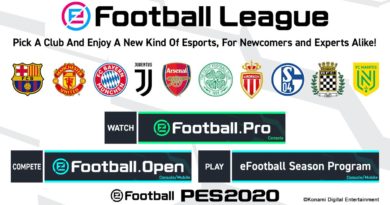 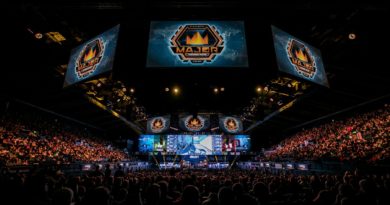 Valve shares ruling on conflicts of interest at CS:GO Majors