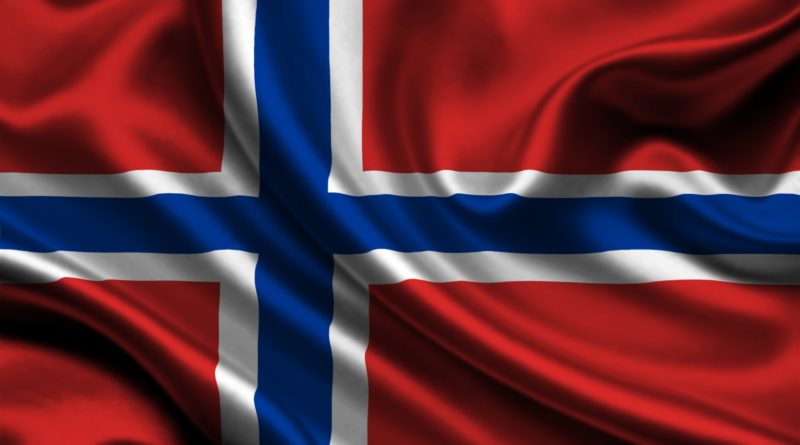 Norwegian state-run operator Norsk Tipping has revealed that during 2019, it had allocated almost NOK700m (£60.2m) towards grassroots sporting initiatives as part of its Grasrotandelen initiative.

Norsk Tipping revealed that via the Grasrotandelen project, over 35,000 grassroots initiatives secured funding from the operator and its customers.

Anne Helseth, who oversees the management of the Grasrotandelen project, said: “Grassroots funding is important for Norwegian voluntary work. Teams and associations receive a welcome addition to their daily operations.”

Under the initiative, projects in the Hordaland region benefited the most after receiving NOK76.4m from Norsk Tipping. This was closely followed by schemes in Akershus which secured NOK65.1m in funding, while Trøndelag-based projects received NOK60.1m. 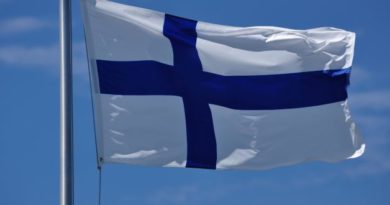 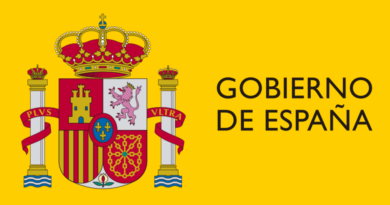 Spain to outlaw wagering on ‘under-18’ sports 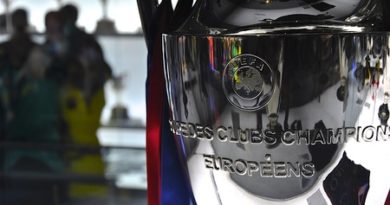