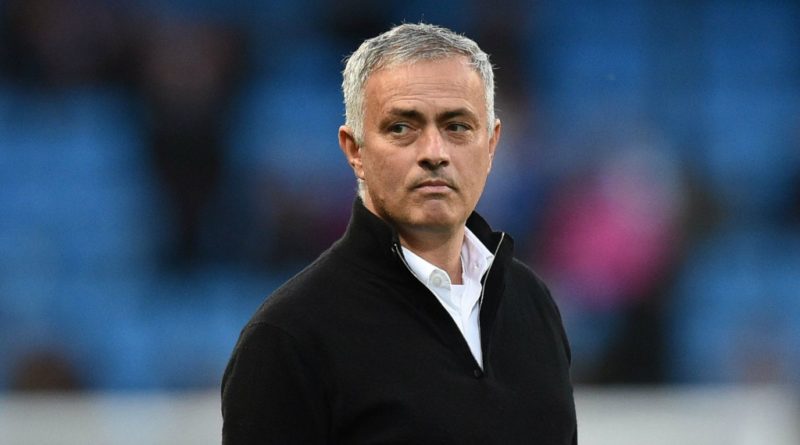 Tottenham head coach Jose Mourinho says the club need a striker and are “doing everything possible” to sign one during the January transfer window.

Spurs are without a recognised centre-forward with England captain Harry Kane likely to be out until at least April with a torn hamstring.

Tottenham have been linked with a move for AC Milan striker Krzysztof Piatek, while they have been offered the chance to sign Porto forward Ze Luis on loan, but Mourinho refused to be drawn on who the club are targeting. 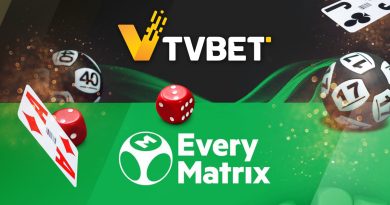 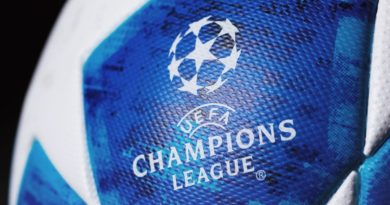 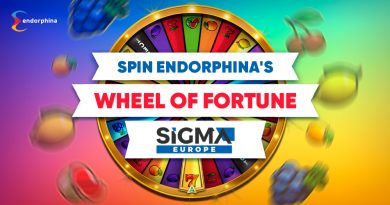