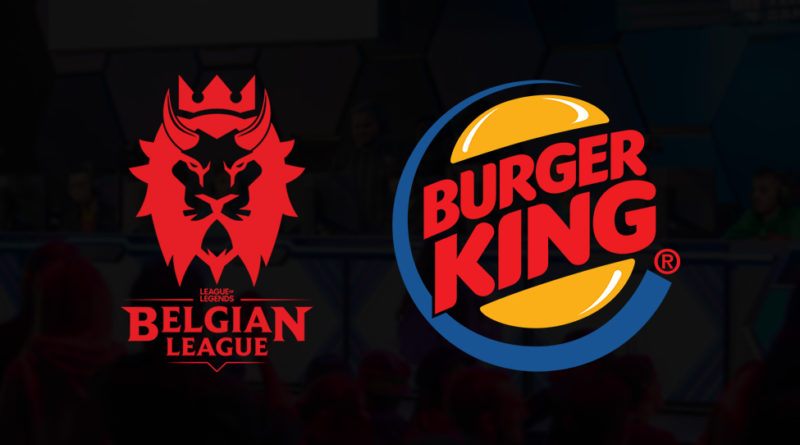 Riot Games and 4Entertainment‘s Belgian League has found its third sponsor in the form of fast food chain Burger King.

Burger King will sponsor the newly-launched national league for, at least, the duration of its first season.

The financial terms and length of the deal have not been disclosed at the time of writing, nor have details on exact activations been made public. Sector One, KV Mechelen, Brussels Guardians, RSCA Esports, Timeout Esports, and Aethra Esports are the six teams that will compete in the league’s inaugural year.

Automobile manufacturer Audi and computer hardware manufacturer OMEN by HP were announced as the first two sponsors of the Belgian League just last week. The league has been launched alongside the Dutch League as Riot Games looks to provide more support for players in the Benelux region.

Vic Dresen, Marketing Manager for Burger King discussed the decision to sponsor the league in an announcement: “Esports have been booming for several years now – their popularity continues to rise, especially among the younger generations. We see a big overlap between the gaming community and the fans of BURGER KING®. League of Legends is known for gamers getting rather heated in the game. Teammates flame each other when they are playing a bad game.

“In true LoL terminology, this means that teammates will not hold back to insult each other quite fiercely. We like to leave the “flaming” to the gamers, but we at BURGER KING® are experts in flame grilling! We are looking forward to a lot of exciting gameplays from our Belgian teams.” 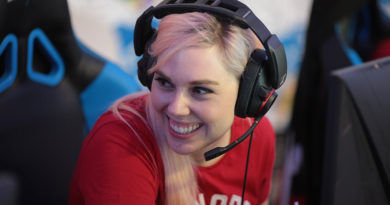 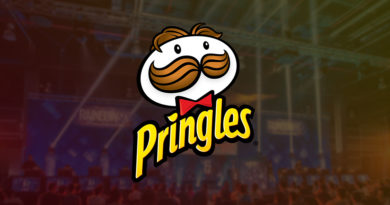 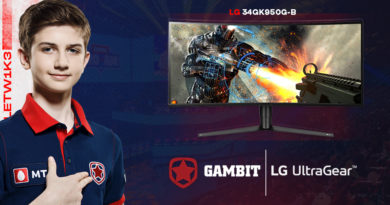