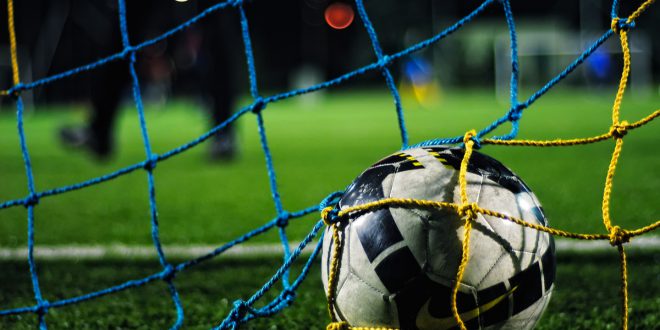 Hamilton Academical Football Club head coach Brian Rice has received a notice of complaint from the Scottish FA after he was prompted to ‘voluntarily acknowledge’ a breach in SFA gambling rules.

In a statement on the club’s website, Rice said that he had written a letter to the SFA alerting them of his betting activity.

The statement said: “Firstly, I would like to express my regret to the players, coaching staff and my friends and colleagues at Hamilton Academical for the lapse that has prompted me to voluntarily acknowledge breaches of the Scottish Football Association’s gambling rules.

“This decision was one of the hardest I have had to take but in a way also the easiest. I have made no secret of the fact that I have struggled with the disease that is gambling addiction in the past. The reality is I am an addict and while I have been proud of the fact I have been in recovery from this disease, a key part of the recovery programme is honesty: honesty to myself, and honesty to those who have and who continue to support me, including my family and my football family at Hamilton.

“I wrote a letter to the Scottish FA self-reporting my gambling and did so as an admission that my disease has returned, in order that I commit to recovery. I have apologised to those at the club in whom I have sought counsel and I apologise today to the players, fans and colleagues I have let down through my gambling addiction.

“I accept that a breach of the rules will come with punishment and I accept that. The reason I am speaking out is to remove the stigma attached to this horrible, isolating disease, in the hope that those involved in Scottish football who are similarly in its grasp feel they can seek help and draw strength from my admission.”

The Accies coach has been accused of breaching the Scottish FA’s betting rules in each season from 14 July 2015 to 15 October 2019.

He was reported to be in breach of disciplinary rule 31, which states that “no club, official, team official or other member of team staff, player, match official or other person under the jurisdiction of the Scottish FA shall gamble in any way on a football match.”

Rice could face a suspension of at least three matches and a maximum of 16, in addition to a £100,000 fine.

Rice continued: “After committing to recovery I cannot believe that I have found myself back in the grip of gambling addiction but this disease is not cured with a finite course of treatment. You are an addict for life and through my commitment to the 12-step recovery programme, I am confident I can stay on top of this disease one day at a time.

“I am eternally grateful to the club for its unwavering support, both seen and unseen. I have spoken to my management team and players and they have been great and they understand the reason for me speaking out today. It is my intention to atone through openness, honesty and togetherness.

“I look forward to a future founded on truth and commitment to recovery and it is my wish that anyone who feels vulnerable, helpless or hopeless in the grip of this silent yet destructive disease can come forward and seek help.”

“I would like to thank the Scottish FA for the empathy shown throughout this process, whilst respectful of the need to safeguard the integrity of the game and the rules upon which football is founded.

“As a Head Coach in the Scottish Premiership, news of his breach of gambling rules will come with profile, media attention and scrutiny. But this is a far more serious issue than a breach of a football rule, a breach that both Brian and the club accepts.

“As a club, we are proud of the work undertaken to support the local community. Today, we support our Head Coach and we feel certain that the Community will get fully behind him. We also believe Brian’s public admission today can be hugely significant in helping the lives of other coaches and players who can relate to his addiction and other addictions.

“It is my intention to write to my colleagues at the SPFL to table a proposal to the Scottish FA’s Professional Game Board for the introduction of a gambling amnesty in our game: one that will enable people to confront their addiction in a safe and non-judgmental environment, with help and support readily available. Brian’s courage today can be a seminal moment for Scottish football.” 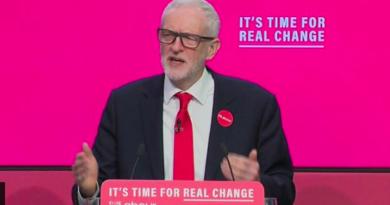 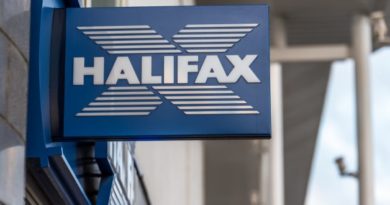 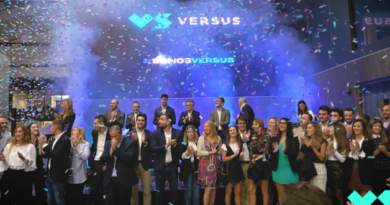