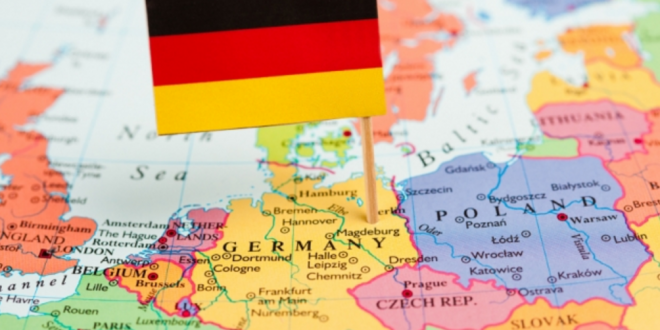 German news sources have this morning reported that the executives of the sixteen autonomous Länder (states), have ‘agreed in principle’ to allow for federal online casino and poker provisions.

The Bundesrat press agency is reported to have confirmed that Länder legislators will allow for concessions on online casino and poker licensing, amending existing conditions of ‘Fourth Interstate Treaty on Gambling’.

Since 2012 the German marketplace has been in a state of flux with regards to legislating online casino operators, as the executive of Schleswig-Holstein chose not to conform with the terms of the ‘First Interstate Treaty’, developing an independent framework for online gambling.

Online casino legislation had been earmarked as a point of conflict between Länder executives, who hold a 12-16 month window in which to settle on the final terms of ‘Fourth Interstate Treaty, set to be implemented from 30 June 2021.

The Bundesrat is yet to disclose official online casino requirements but underlines that all Länder will commit to protecting minors and securing safeguards against gambling addiction.

Despite reaching consensus on regulating online casino, it appears that the Länder will maintain a €1,000 deposit limit across online casino and poker verticals, a controversial mechanism which has been adopted for sports betting.

The records of German consumer wagering will be maintained by a ‘new supervisory authority’ charged with collecting ‘lock files’ from licensed operators.

Yesterday, the legislator of North Rhine-Westphalia confirmed to regional news sources that it had drafted documents outlining its plans to become the super-surveillance’ component of the German gambling marketplace.

The NRW executive has bid to develop a hi-tech monitoring unit, which will be resourced by 300 staff, with further provisions attached to bolstering server and data processing capacities. 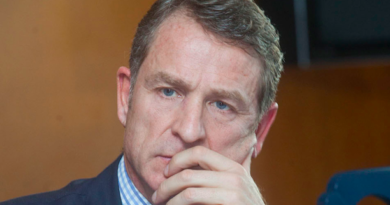 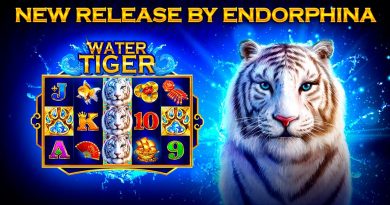 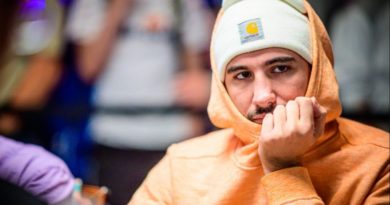