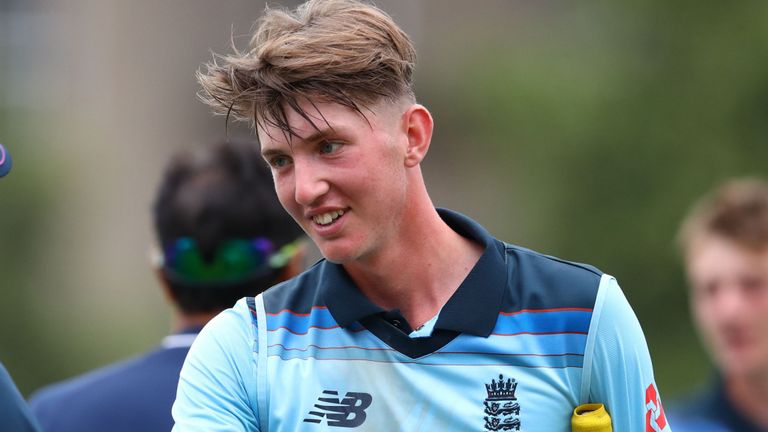 England beat Zimbabwe to secure showdown with Sri Lanka, live on Sky Sports Cricket from 7.45am on Monday

England will play Sri Lanka in the plate final of the U19 World Cup after George Hill’s 90 helped his side to a 75-run win over Zimbabwe.

Hill shared an 83-run stand with Jordan Cox (59) for the fourth wicket as England posted 286-9 after electing to bat, with skipper George Balderson (45no off 30) swelling the total late on.

Balderson (3-29) then took two early wickets as Zimbabwe tumbled to 79-4 in Kimberly, only for Taurayi Tugwete (58) and Emmanuel Bawa (31) to rally the African team with a partnership of 60.

But when Scott Currie pinned Baha lbw and Tugwete was run out by Blake Cullen, Zimbabwe slipped from 149-4 to 211 all out – Balderson bagging the final wicket – as England booked a showdownwithSri Lanka in Benoni on Monday, live on Sky Sports Cricket from 7.45am.

Sri Lanka – who saw off Scotland in their semi-final in Potchefstroom on Thursday by 97 runs on DLS – and England are contending for the secondary prize having finished outside the top two in the group stage.

India, New Zealand, Bangladesh and Pakistan remain in contention to win the main trophy, with India facing Pakistan in the first semi-final on Tuesday and New Zealand battling Bangladesh in the second on Thursday, with both games taking place in Potchefstroom. 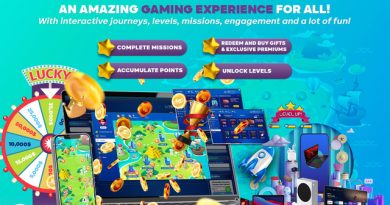 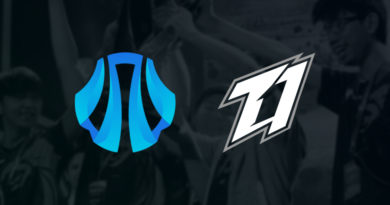 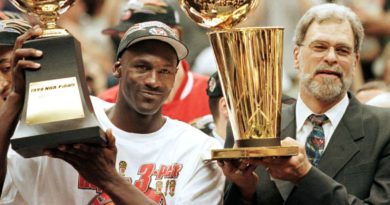