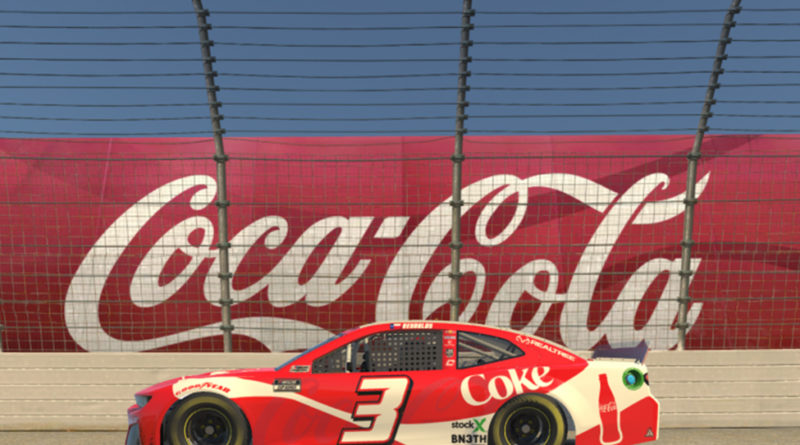 Soft drink manufacturer Coca-Cola has been named the entitlement sponsor for the eNASCAR iRacing Series.

Chris Bigda, Director of Sports Marketing and Activation for The Coca-Cola Company, discussed the sponsorship in a release: “eNASCAR presents a unique opportunity for Coca-Cola to engage with consumers through some of the best esports competition that exists today. Through our new position as a NASCAR Premier Partner we’re exploring innovative ways to activate across the sport. This series allows us to connect with race fans, identify new talent and ultimately, celebrate champions with refreshing ice-cold Coca-Cola.”

NBCSN will broadcast six races live during the end-of-season playoffs. A total of 20 teams, consisting of 40 drivers, will be taking part in the 2020 season, with the likes of G2 Esports and Renegades fielding teams.

Tim Clark, Senior Vice President & Chief Digital Officer at NASCAR, added: “The audience surge and growth our eNASCAR platforms experienced in 2019 was the result of the most talented gamers delivering some of the best weeknight racing. The momentum heading into this eNASCAR Coca-Cola iRacing Series season will continue with unprecedented collaboration across the industry and help usher in the next generation of race fans.” 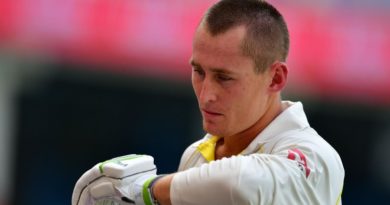 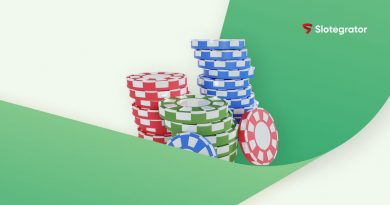 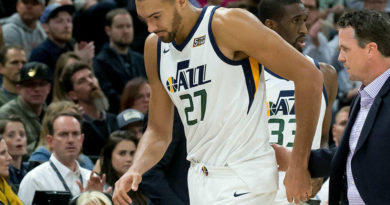