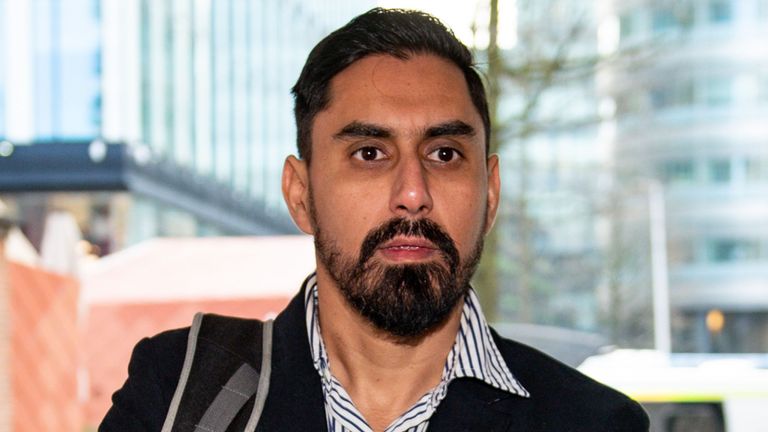 Pakistan international cricketer Nasir Jamshaid was jailed on Friday for 17 months after he admitted conspiring to bribe fellow players to spot-fix at a Twenty20 match in Dubai in February 2017.

The court heard the 33-year-old’s fall from grace was “equally dramatic as his stellar rise”.

He made his debut for his country at U19 level in 2006, made his first-class debut the same year and his full international debut against Zimbabwe two years later.

Jamshaid went on to represent his country more than 60 times, mainly in one-day and Twenty20 internationals.

His barrister, James Pickup QC, told Manchester Crown Court: “He had a stellar rise but his fall from grace has been equally dramatic and for that there is only one person to blame and that is Nasir Jamshaid himself.”

When arrested, he was living in the UK with his doctor wife, a GP in Stourbridge, and had a spouse visa.

Jamshaid, of High Street, Walsall, had briefly met fixer Yousef Anwar, 36, during the Champions Trophy in England in 2011 but had no further contact with him until 2016 when he was playing in the Bangladesh Premier League.

He was approached to score no runs off the first two balls of an over, said Mr Pickup, before months later he “foolishly succumbed” to helping arrange another player to carry out a similar spot-fix in the Pakistan Super League.

Mr Pickup said Jamshaid, who had no previous convictions, was under financial pressure at the time as he needed to fund monthly care costs of £1,000 for his father who was in a coma in Pakistan following a road accident.

He ended up making no financial gain from his promised share of a £30,000 fee.

As well as being tracked by an undercover officer from the National Crime Agency, the International Cricket Council had also received intelligence a fix was due to take place and arrests were promptly made after the Dubai match.

Since his arrest and his subsequent 10-year ban from cricket, Jamshaid had been “vilified” in Pakistan, the barrister said, but he had since co-operated with the authorities and had shown remorse.

The court heard he had been privately coaching youngsters in the Worcestershire and Warwickshire area which he had enjoyed because he felt he was putting something back into the game. 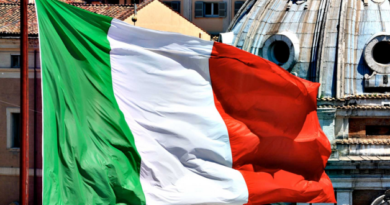 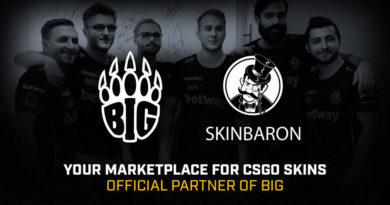 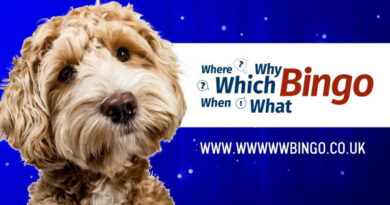