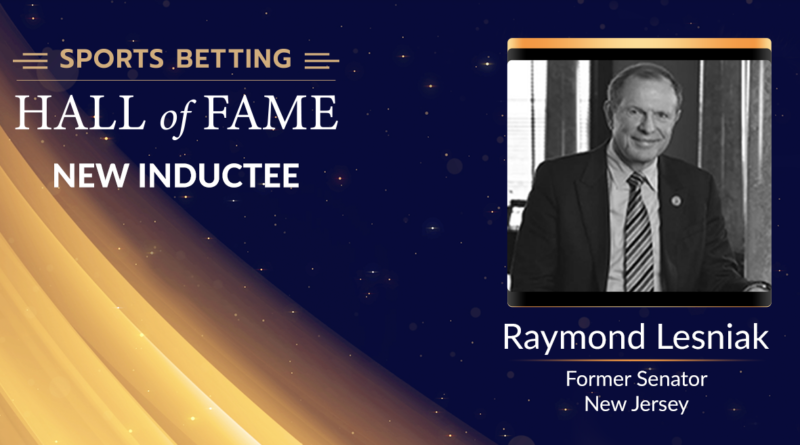 Former NJ Senator Raymond Lesniak’s crucial role in the campaign to overturn the Professional and Amateur Sports Protection Act is to be recognized with his entry into the Sports Betting Hall of Fame.

Lesniak is one of five people named in the Class of 2020, who will be honored at the Hall of Fame induction ceremony during SBC’s industry-leading Betting on Sports America trade show in New Jersey in April.

His inclusion comes after he embarked on a decade-long fight to overturn PASPA and legalize sports betting in New Jersey, as part of his wider efforts to support the state’s gaming industry.

The campaign ended in triumph when the Supreme Court ruled in 2018 that PASPA was unconstitutional, paving the way for New Jersey to establish a regulated sports betting market and allowing other states to follow suit.

For his role in bringing about this momentous industry-defining change and his vocal long-term backing for the New Jersey gaming sector and the thousands of jobs it supports, Lesniak will join the greats in the Hall of Fame.

Lesniak said: “It’s a great honor to be recognized by being inducted into the Sports Betting Hall of Fame for waging and winning a more than 10-year legal battle against the Justice Department, the NFL, NBA, MLB, NHL and NCAA, which legal ‘experts’ gave me no chance of winning.”

Sue Schneider, VP, Growth & Strategy, Americas for SBC, said: “Ray Lesniak played an integral role in getting PASPA overturned and his place in history is well deserved. He helped fight for consumer rights and the growth of the industry and never relented.”

Delegates at Betting on Sports America, the largest dedicated sports betting trade show in the world, will have access to the 2020 Hall of Fame induction ceremony.

Registration for Betting on Sports America 2020 is now open, with the general pass available at the Early Bird Rate of $525, a saving of $170 on the standard price. 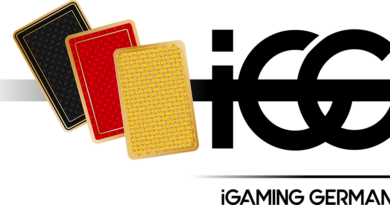 Welcome to the range of speakers and the latest sponsors and exhibitors of IGG 2020! 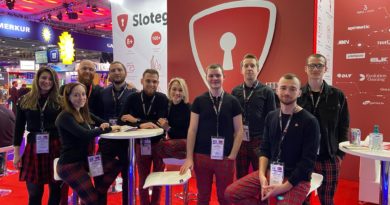 ICE 2020: Slotegrator, the online casino software development company, was one of the protagonists of the London event … we met Elina Safargulova – Head of Marketing 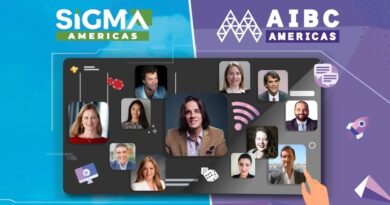