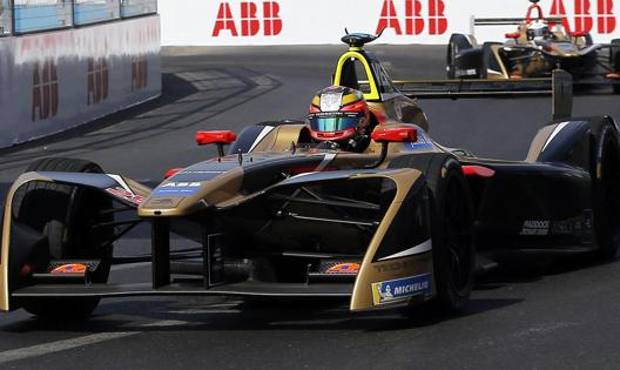 For the fifth time in the history of the series, the ABB FIA Formula E Championship returns for other exciting moments in Mexico City with a new layout of the Hermanos Rodriguez circuit.

With one of the most competitive grids in motor sports and the new additions of the TAG Heuer Porsche and Mercedes-Benz EQ joining the grid in Mexico for the first time, all 24 cars and their respective drivers will make their way along the 2.606 circuit. km in the capital.

Starting from the same start / finish line, the first two corners remain the same as in previous years, before the group arrives at a new Curve 3, which turns left in a new sequence of four curves.

After a bend (Curve 5), Curves 6 and 7 lead to the familiar layout, with an elbow curve (Curve 8) which leads to the legendary section of the Foro Sol stadium (Curves 9-13).

After that, the drivers return to turn 14 and then to the fully profiled Curva Peraltada (Curve 15), which no longer has a chicane, before the group crosses the start / finish line to complete the lap.

After Audi Sport’s Lucas Di Grassi of Abt Schaeffler wrested Mahindra Racing’s victory from Pascal Wehrlein a few meters from the finish line, I waited for even more twists due to energy management at the new circuit in Mexico on February 15th. 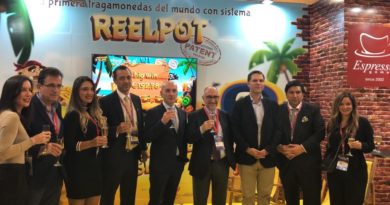 The exclusive Betting Coach: an interview with Flaviano Fogli – COO of Espresso Games, the Made in Italy video game development company for the gambling in Latin America and the world

Endorphina: will you solve the mystery of the Golden Elixir? 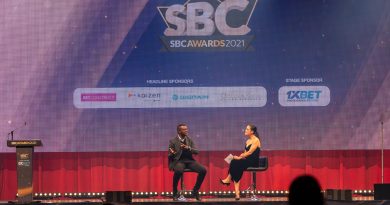