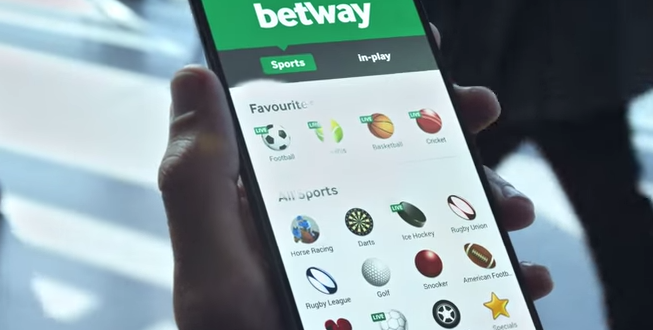 In 2017 the Portuguese government moved to reform conditions of the nation’s ‘Online Gambling Bill’, which increased operator taxes on betting turnover from 8 to 16%.

The decision would see a number of international operators such as Betfair, bet365 and William Hill exit the marketplace, citing that the government’s tax plan had made Portugal unworkable.

As yet, Betway management has not disclosed any information to its future Portuguese market plans with regards to a potential launch date. 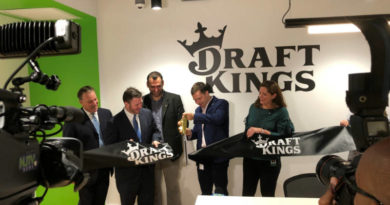 DraftKings: in Colorado with Twin River

5 Betting Trends That Will Redefine the Industry

The Betting Coach: new graphics and many new features with the new version!