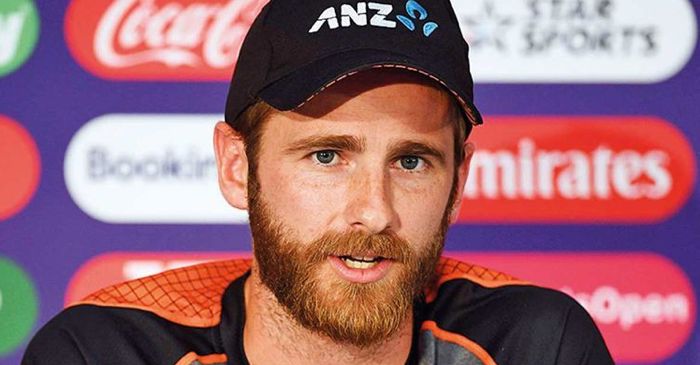 Captain Kane Williamson and Ross Taylor combined to put New Zealand in a strong position in the first Test against India, as the hosts built a first-innings lead on day two in Wellington.

New Zealand were 216-5 and with a lead of 51 runs – after a mini fightback from India’s bowlers late on – at the Basin Reserve when failing light ultimately forced the players off.

India had been dismissed for just 165 earlier and the touring side will have been mightily concerned to see New Zealand overhaul that score for the loss of just two wickets as Williamson and Taylor neared a century stand.

The pair combined for 93 runs, but then Ishant Sharma (3-31) – who earlier dismissed both openers – broke the partnership, getting a delivery to spit up off a length at Taylor (44), who could only glove the ball to the diving Cheteshwar Pujara at square leg.

Williamson, who had been struck on the hand by a Sharma bouncer with the first ball he faced, receiving treatment, went through to a 32nd Test fifty but fell 11 short of a 22nd ton as he drove a Mohammed Shami wide ball straight to the fielder stationed at cover.

Henry Nicholls (17) was the fifth wicket to fall, as India continued to work their way back into the contest, captain Virat Kohli taking a strong catch at slip off Ravichandran Ashwin (1-60) in increasingly gloomy conditions.

Earlier, Tim Southee (4-49) had earlier run through India’s tail with three wickets of the five wickets to fall in the morning, including top-scorer Ajinkya Rahane (46). Debutant Kyle Jamieson finished with fine figures of 4-39 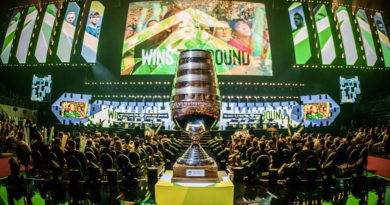 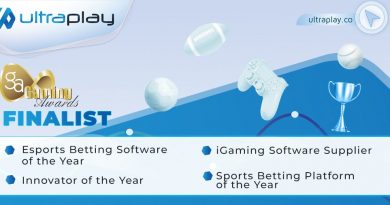 UltraPlay is a finalist in 4 categories at IGA 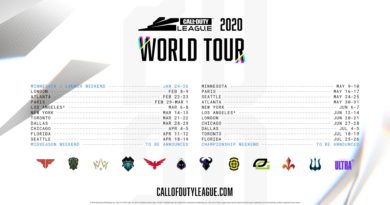