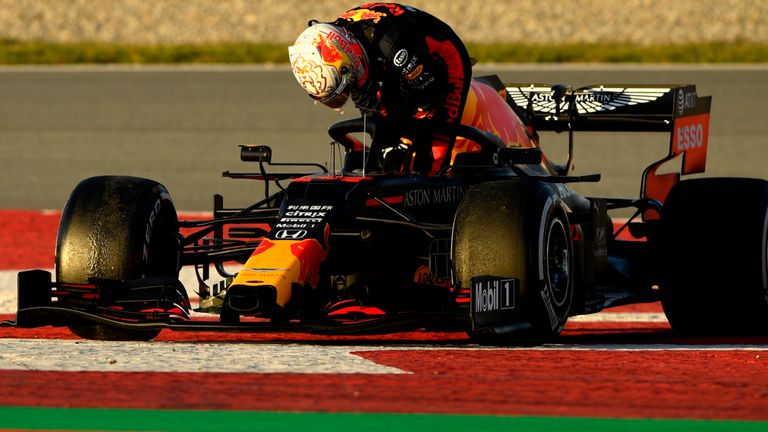 Alfa Romeo’s Robert Kubica finished as the unexpected pacesetter on the opening day of F1’s final pre-season test – but Max Verstappen was second with Red Bull’s fastest time so far.

Kubica, who has joined Alfa in a reserve role for 2020, posted the fastest non-Mercedes time of the winter so far during his appearance during the morning. The Pole’s 1:16.942 time came on a short qualifying-style run on Pirelli’s fastest tyres.

Verstappen went second-quickest late on, four tenths adrift, to pip Racing Point’s Sergio Perez. Both cars were on the C3 tyres, which lie in the middle of F1’s testing range.

But Red Bull’s day was bookended by technical trouble.

A suspension problem restricted Alex Albon to 29 laps during the morning before Verstappen ended the afternoon by spinning out at Turn 10 after his RB16 seemed to cut out.

“Generally, the drivers – the best barometer in comparing the car to last year – believe some of the weaknesses from the RB15 have been addressed in this RB16 car.”

Week One pacesetters Mercedes again ran longest – this time clocking 179 laps – but finished further down the timesheets as they concentrated on longer runs with slower tyres.

Lewis Hamilton was seventh, yet still only 0.6s adrift of Kubica despite using tyres which were three steps harder. Valtteri Bottas took over the W11 for the afternoon and was ninth.

Like sister team Red Bull, AlphaTauri lost track time in the opening hours while they worked to repair their AT01 – yet they too finished strongly. Daniil Kvyat was fourth, with Pierre Gasly fifth.

Where are Ferrari?
With F1’s shortened winter programme now two-thirds complete, Ferrari are still yet to finish among the timesheet’s front-runners.

The Scuderia have admitted this is largely by design as they put into practice lessons learned from last winter, when they regularly set the pace at Barcelona only to start the season a long way behind Mercedes.

This year’s early plan has been for the team to concentrate on mileage and correlating simulation data – with Day One proving a success on that front, as Sebastian Vettel and Charles Leclerc added a combined 164 laps to the SF1000.

“We feel the improvement,” said Vettel, who finished 10th quickest and spun during the morning. “Where is it an improvement? Obviously in the corners. It’s very difficult to tell and testing is not the point to go fastest down the straight.

“All the work is based around the corners, just trying to get a feel and test different set-up items. The car is a step forward. Around here in high-speed corners, in Turn Three and Turn Nine it just feels a lot more comfortable around there.”

McLaren have adopted a similar low-key approach, finishing outside the top 10 here, but remain very happy with their pre-season work as they prepare the MCL35 for Melbourne. Renault also prioritised laps over outright pace, while Williams recovered from an engine stoppage during Nicholas Latifi’s morning in the car to top a century of laps. 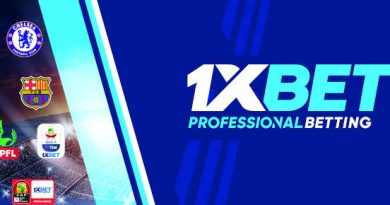 1xBet and 2021: a new chapter in the success story 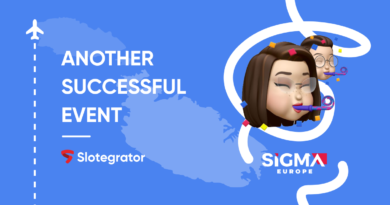 Slotegrator presented digital solutions of the future at SiGMA Europe 2022 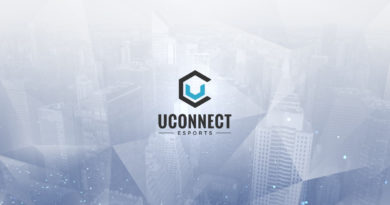