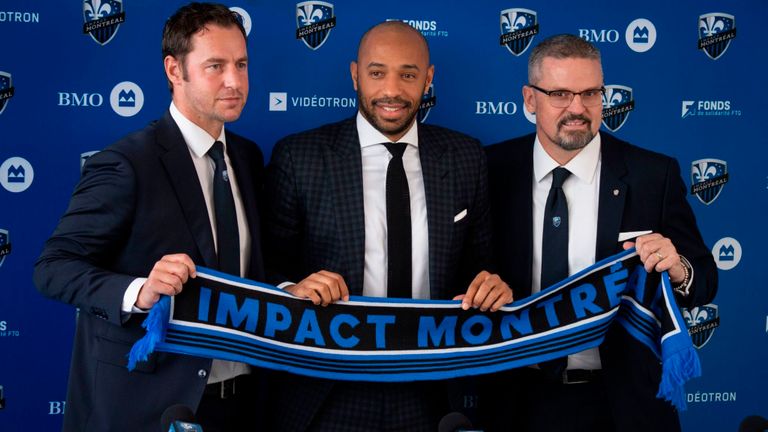 After the disappointing parenthesis in France, on the Monaco bench, the former team striker like Arsenal, Juve and the French national team, starts again from Australia with a new coaching adventure.

In view of his first game on the Montreal Impact bench, Thierry Henry gives the charge to his players and fans, admitting that he has the same hunger for victory that he had when he was a player.

Henry then returns from Major League Soccer after a short disappointing period in Monaco last season.

The former Arsenal forward, already accustomed to the MLS, where he spent just over four years as a player with the New York Red Bulls, will now lead his team for the first time as a manager in a championship game.

The 42-year-old made his debut on the bench, coaching Arsenal’s youth teams before becoming assistant to Belgian coach Roberto Martinez.

The new season of MLS will start this weekend, and Henry’s team will make their debut against the New England Revolution. 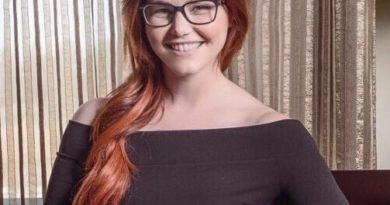 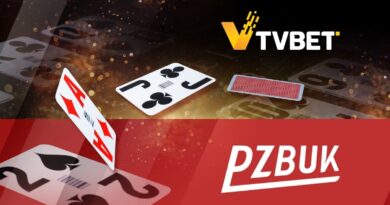 TVBET: deal with the ComeOn Group and their PZBuk brand 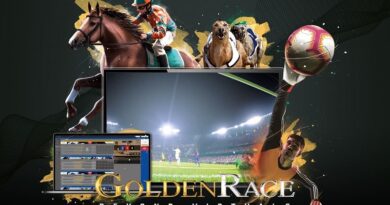