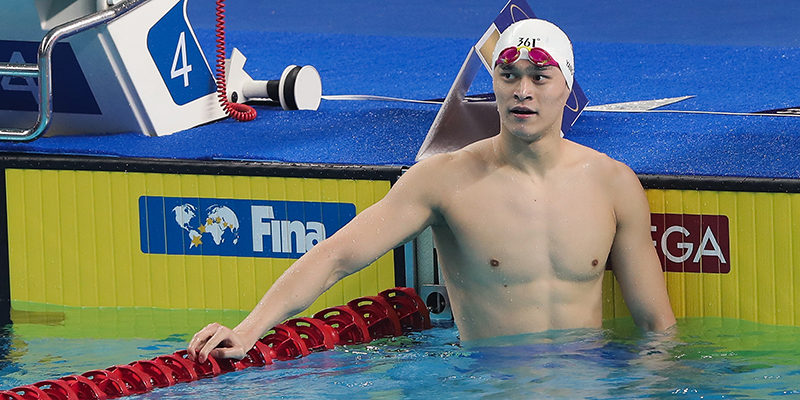 Olympic swimming champion Sun Yang will miss the 2020 Games in Tokyo after being banned for eight years for breaching anti-doping rules.

The Court of Arbitration for Sport (CAS) has upheld the World Anti-Doping Agency’s (WADA) appeal against a decision by swimming’s governing body FINA to clear him of a doping offence in 2018.

The decision means Sun will not be allowed to defend his 200m freestyle title at the Olympic Games in Tokyo and effectively ends his career.

He said he will “definitely” appeal the decision to the Swiss Federal Tribunal.

Sun was accused of smashing the vials containing his blood after a row with a team of FINA drug-testers at his home in September 2018.

The 28-year-old, his mother and entourage allegedly interfered with the FINA team’s efforts to get samples because they did not believe the testers were properly accredited or qualified.

The ruling from CAS read: “The CAS Panel unanimously determined, to its comfortable satisfaction, that the Athlete violated Article 2.5 FINA DC (Tampering with any part of Doping Control). 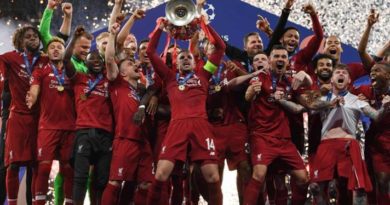 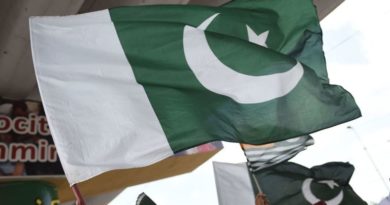 Pakistan to host Test cricket for first time in 10 years 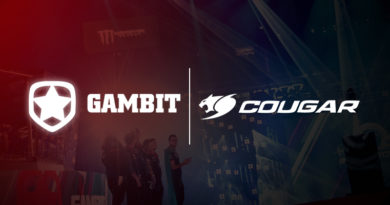