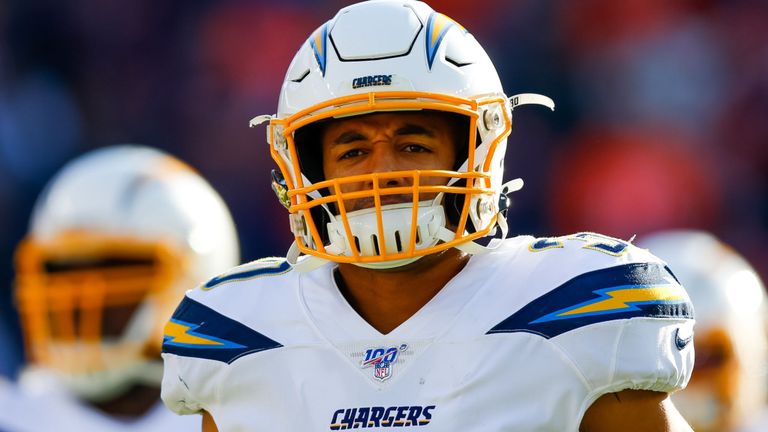 Austin Ekeler has extended his contract with Los Angeles for another four years. The player will receive approximately $ 24.5 million, of which $ 15 million guaranteed.

Austin Ekeler experienced an amazing season in 2019, in his personal score there are points such as the winning touchdown in the opening game against Indianapolis and the marking of the 35th game of the NFL with 100 yards of running and reception in week 14 in Jacksonville .

Regarding the contract renewal, the NFL champion said:

“I can’t believe it, but it’s a relief.” “We went back and forth for a month with the negotiations. At the beginning we were quite far apart, but once we got closer it started to become a real possibility. “

Ekeler will play an important role in the attack by the Chargers, a team in full swing that will soon lead them to move to the new 70,000-seat SoFi stadium in Hollywood Park. 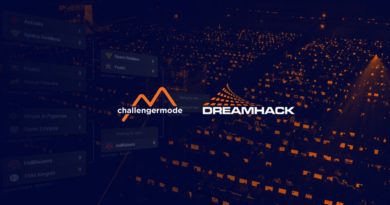 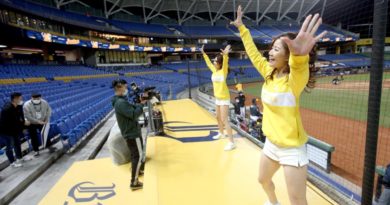 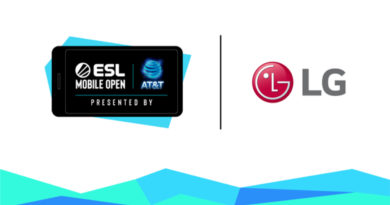 ESL calls in LG as phone provider for Mobile Open