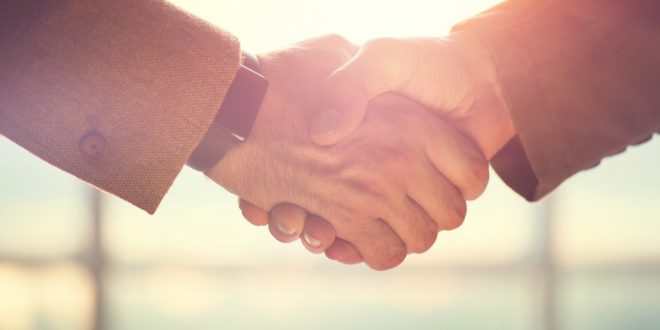 Under the terms of the partnership, Highlight Games has agreed to roll out its flagship SOCCERBET product across the independent bookmaker’s UK retail estate.

“SOCCERBET has revolutionised the world’s most competitive virtual sports market in Italy, and in the past year we have created double digit growth for Italian Concessionaires while displacing traditional graphical-based games.

“We anticipate a similar story in the UK as we launch our next generation video-based games. SOCCERBET is an engaging and immersive offering that attracts both traditional bettors and true football fans alike.”

The agreement, which marks the first time that the product will be launched in UK retail venues, will feature ‘exclusive real archive footage’. SOCCERBET will also be made available in both league and single match formats, allowing players to bet on the outcome of games featuring their favourite football teams and players.

Julian Knight, Managing Director, Jennings bet concluded: “Jennings bet is proud to be the first UK operator to be launching SOCCERBET into UK LBOs. We are confident that our customers will enjoy the nostalgia of watching and betting on real video highlights of their favourite teams as they play out before them. This is an exceptional product and we can’t wait to launch it in retail venues soon.” 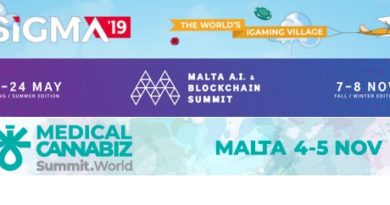 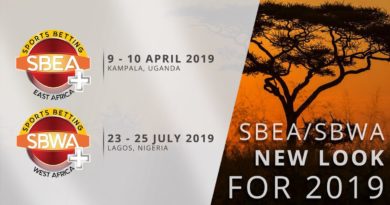 SBWA2019: the protagonists and the topics of this year’s event 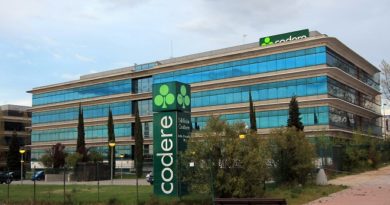