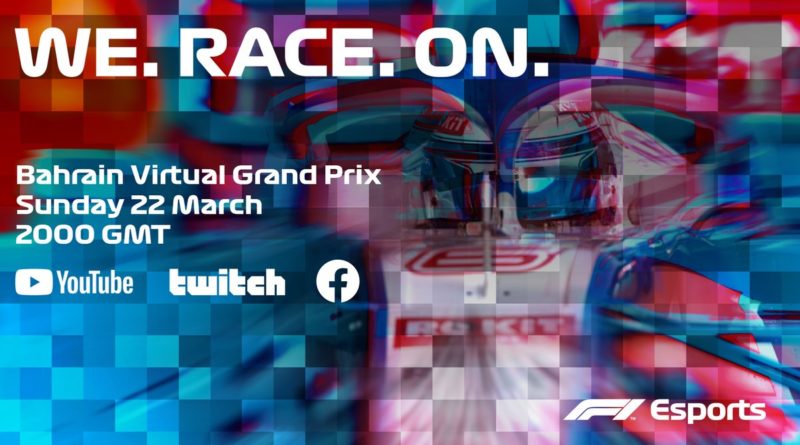 Formula One has announced intentions to launch a sim racing series to combat inactivity brought on by the COVID-19 pandemic.

The Virtual Grand Prix Series will see a number of current F1 drivers compete on the F1 2019, joined by “a host of stars to be announced in due course.”

Starting on March 22nd, the virtual edition of the Bahrain Grand Prix will take place in co-operation with tournament organiser Gfinity, where is looking to broadcast the race from its dedicated esports arena in London.

Julian Tan, Head of Digital Business Initiatives and Esports at Formula One, discussed the series launch in a release: “We are very pleased to be able to bring some light relief in the form of the F1 Esports Virtual GP, in these unpredictable times, as we hope to entertain fans missing the regular sporting action. With every major sports league in the world unable to compete, it is a great time to highlight the benefits of esports and the incredible skill that’s on show.”

Formula One is the third motorsport series to create dedicated sim racing events. NASCAR and the Supercars Championship have already confirmed the creation of similar events, with teams and drivers going head-to-head using iRacing’s platform for their respective competitions.

Frank Sagnier, CEO of Codemasters, added: “We’re excited to be a part of the new F1 Esports Virtual Grand Prix Series. With sporting events currently on hold around the world, it’s great that the official F1 video game can help fill the void by bringing together an exciting line-up of talent to race online during the postponed race weekends. It’s going to be competitive, action-packed, and a lot of fun for everyone involved.”

The initiative is set to end in May, in time for the Azerbaijan Grand Prix, but will be extended if further race weekends are postponed. Driver and talent lineups for the event have yet to be revealed. 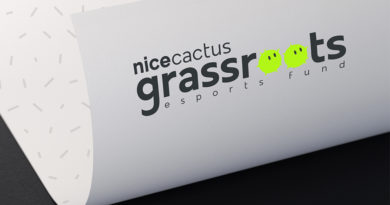 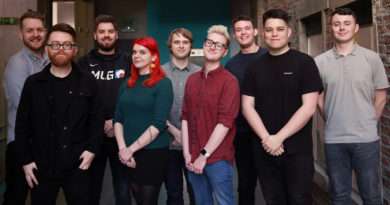 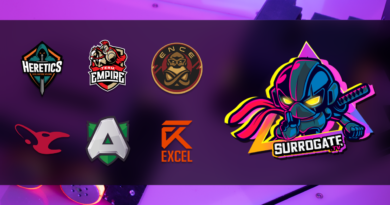