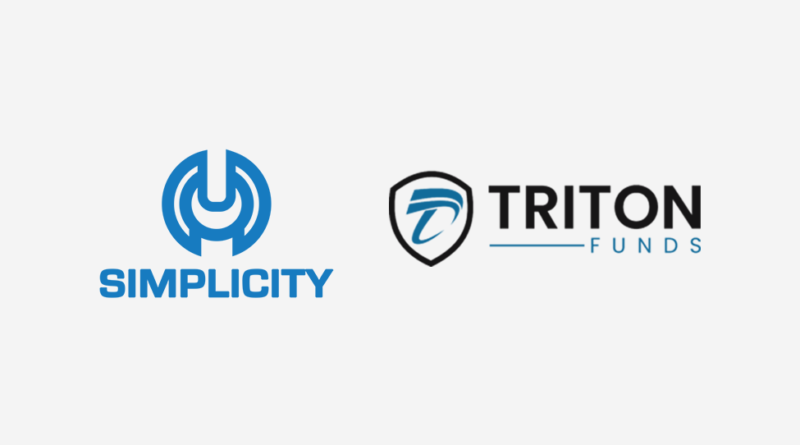 Simplicity Esports and Gaming Company has secured a $500,000 (£425,000) investment from Triton Funds, a student-run fund manager in the USA.

The funds secured through Triton’s investment will serve as working capital to support Simplicity Esports’ goals, including “broadening its offering of competitive events” and “being cash flow positive,” according to a release.

Jed Kaplan, CEO of Simplicity Esports, spoke on the investment in a release: “Simplicity Esports continues to move closer to our goal of owning a team in a franchised game, as our Brazilian League of Legends team, Flamengo Esports, excels in the highest level of competition in Brazil. Riot’s announcement of franchising in Brazil validates our business plan of fielding a winning team and laying the operational foundation for owning a franchise spot in CBLoL in 2021.”

Riot Games, the developer of League of Legends, announced plans to franchise CBLoL earlier this year. The future of the league will include a format where there’s an organisational buy-in and no chance of relegation, much like LCS, LEC, and LPL. The application process for interested organisations will take place this year with a view of having the new system implemented fully in 2021.

Kaplan detailed the steps the company was taking to prepare for franchising, stating: “As part of the operational foundation, we have begun generating revenue by selling corporate sponsorships to companies that desire to reach our vast audience of Flamengo Esports and Simplicity Esports fans.

“It’s great to have an investment partner that understands the millennial mindset as deeply as Triton. The investment from Triton will provide us the working capital needed to fully execute our growth strategy. In the current market environment, this will also provide the capital needed to broaden our offering of play-at-home online tournaments. Our play-at-home tournaments will allow us to continue to grow and engage with our customer base from the privacy of their homes.”

Ashkan Mapar, Principal of Triton, also commented on the investment: “With a great management team leading the company’s expansion throughout the esports and gaming industry, Triton is excited to back Simplicity Esports’ growth as both an institutional investor and strategic partner. We look forward to potentially introducing Simplicity Esports to the collegiate esports leagues in California, beginning with UCSD [University of California San Diego], and providing the capital needed to take them to the next level.”

Triton Funds was founded by undergraduates from UCSD and provides a platform for students to invest alongside experienced financial professionals. It provides strategic capitalization, business development support, and engineered exits to select organisations, and includes companies such as Lime and The Faction Collective in its portfolio. 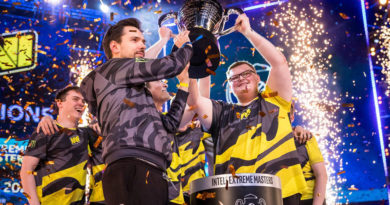 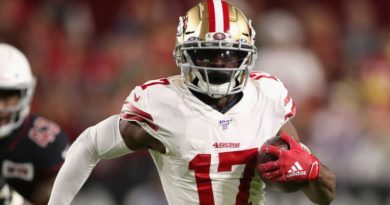