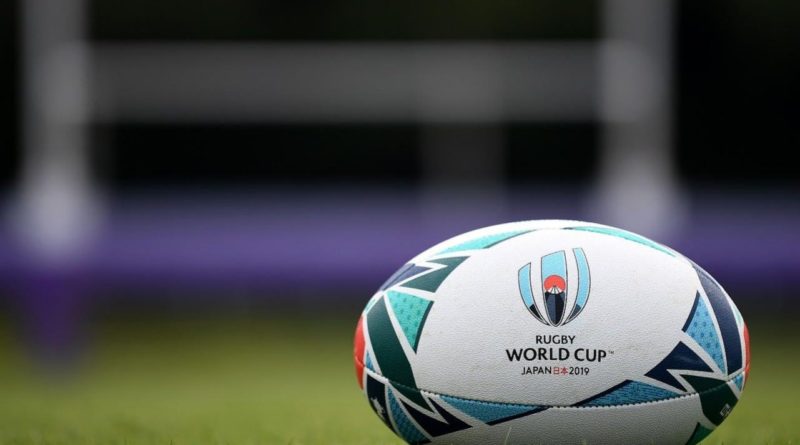 European rugby union’s governing body, the EPCR, has confirmed talks are ongoing regarding a proposal for a global Club World Cup.

Organisers of the two major European rugby union club tournaments, the Heineken Champions Cup and Challenge Cup, say discussions have already taken place between shareholders for a competition to complement both and take place once every four years.

Proposals could see teams from the English Premiership, French Top14, Pro14 and Super Rugby, along with the league winners from the United States and Japan competing.

A statement admitted ‘work on possible formats is ongoing with a collaborative approach and issues of player welfare to the fore. 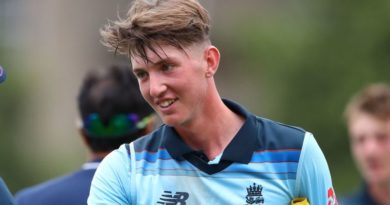 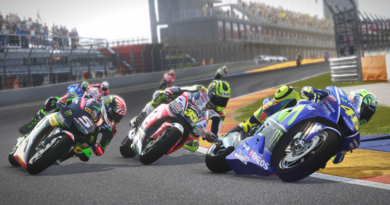 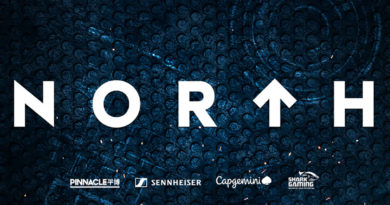