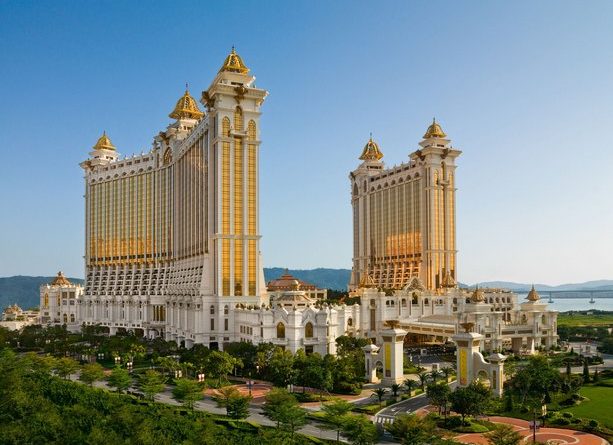 Macau’s gambling gross revenues are currently declining at 37% in 2020, but Galaxy Entertainment stands out as the “least risky” gaming company and is optimistic about the future.

The firm cut its estimate from a drop of 27 percent for this year, but now sees a snap back of 74 percent next. Beyond 2021, Bernstein expects Macau GGR to increase at a compound annual rate of about 9 percent.

“In this near-zero revenue environment that might go on for a little longer, Galaxy stands out as the least risky gaming company, with abundant liquidity and no debt,” the note said. “In a worst-case scenario of no revenues, Galaxy has over 3.5 years of cash on hand to weather the storm (prior to even tapping any debt).”

Bernstein also points out that once the recovery gets under way, it’s likely to be led by the VIP sector, which also favours Galaxy.

“Operators that are relatively more exposed to high end play will likely benefit more in the nearer term, and Galaxy is among one of the better-poised higher end gaming operators (along with Wynn and Melco),” it said.

Galaxy leads market share in VIP gaming and its tables have the highest table yields, which leads to higher operating leverage as well.

“Galaxy had established good relationships with junkets and is viewed as one of the better junket room providers in Macau and we see more VIP business trending earlier to the stronger VIP operators.”

Given the second wave of infections in Macau, which prompted the government to effectively close its borders to visitation, the recovery is likely to take longer than had been initially expected, the firm said. 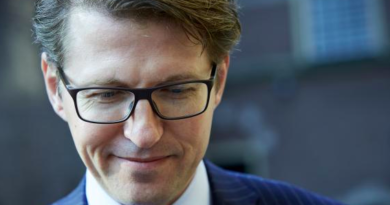 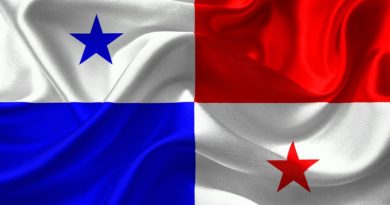 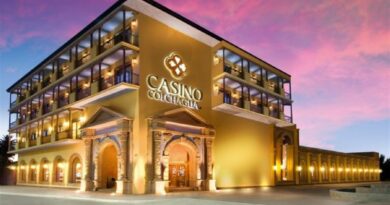 Online Casino Regulations in Chile: is it legal to gamble online?