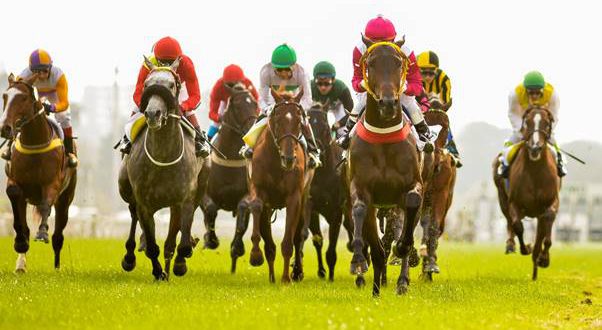 The Horserace Betting Levy Board (HBLB) has confirmed that racecourses with capital credits balances currently totalling £6.5m will be able to draw on them to assist with their immediate cash requirements.

HBLB Chief Executive Alan Delmonte said: “HBLB wants to provide flexibility around funds where possible, given the exceptional pressure on the sport while no fixtures are being staged.

“This now includes releasing capital credits balances to those racecourses that wish to have them for day to day cash requirements, rather than being only for use on capital development projects.”

HBLB will make a total of £20m available to racecourses in the short-term, consisting of £7.5m from the working capital loan scheme – jointly funded with the Racing Foundation – as well as £5m from advancing raceday services grants and the conversion of £6.5m in capital credits.

Earlier this week, a £22m ‘hardship fund’ was launched by the HBLB and the Racing Foundation which aims at supporting horseracing stakeholders impacted by the COVID-19 crisis. 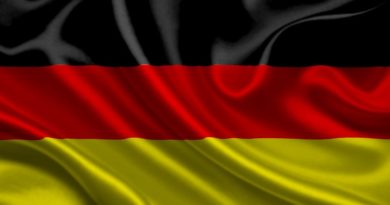 Germany: in third division, 7 out of 18 teams are sponsored by the Maltese bookmaker Sunmaker 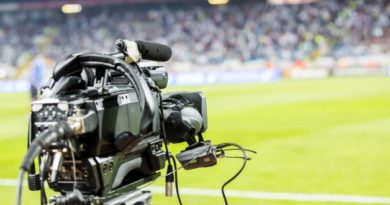 FA to carry out review of broadcasting rights