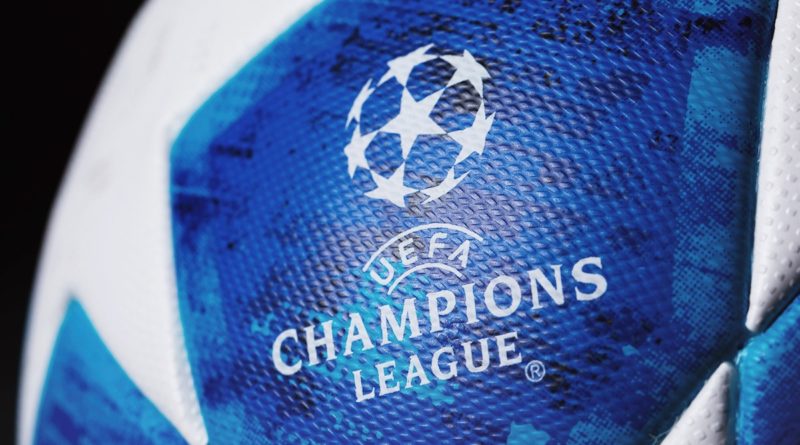 The Champions League final in Istanbul will be played in August.

This was stated by the president of the Turkish Football Federation (TFF), Nihat Ozdemir, after announcing the resumption of the football leagues in Turkey from 12 June. National tournaments will end by July, added Ozdemir. Ozdemir’s words confirm the plan declared by UEFA, which aims to have the final of its most important cup played on 29 August at the initially established venue, the Atatürk Olympic Stadium.

Armand Duka, president of the Albanian Football Federation on Radio Kiss, also spoke on the subject: “PSG will play the Champions League games, as well as Lyon. For other games, we are thinking about how we can organize ourselves. There could be a dry game , with semifinal and final played in Istanbul “. 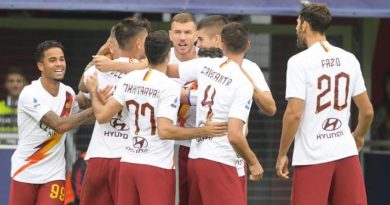 Italy: Roma thinks of the after Covid19 and its summer market 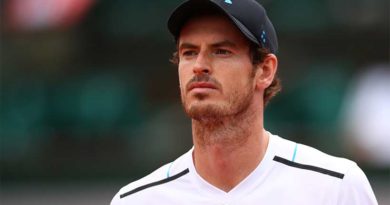 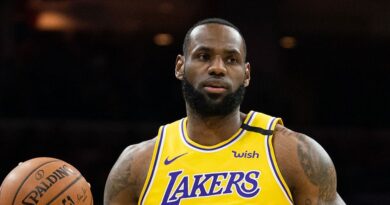