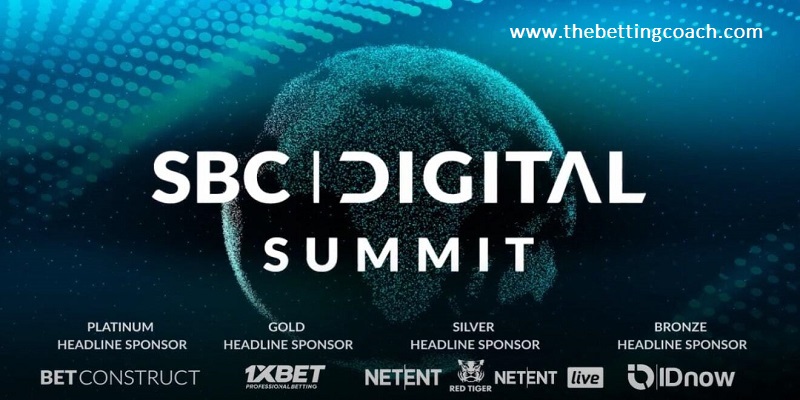 SBC set the standard for the new world of virtual conferences and exhibitions by attracting an audience of betting and gaming industry professionals from 100 countries to the first SBC Digital Summit.

The five-day event was conceived as a forum to bring together operators, affiliates and suppliers to share their experiences of coping with the impact of the COVID-19 pandemic on their businesses.

It achieved that goal, as delegates logged on in huge numbers to learn from the insights and ideas of the unparalleled line-up of 160 high-level speakers who took part in the Summit’s seven-track conference – a roster that included more than 30 operator CEOs.

The Summit also achieved its other main aim of replicating the key elements of a major international trade show, but adapted to meet the requirements of an industry coping with society’s lockdown. The innovative format included an interactive virtual exhibit hall, virtual networking lounge and market-themed online networking sessions.

The 50 exhibitors really bought into the idea of the virtual stands, which allowed suppliers to book meetings with potential customers, chat to delegates, showcase their products via video and distribute product literature.

In order to recognise the considerable effort and creativity shown by many of the exhibitors, a poll of delegates was held to decide the ‘SBC Virtual Stand Awards’.

Voting was tight, but Pragmatic Play eventually emerged as the winner of the ‘Best Virtual Stand’. The ‘Most Visually Appealing Stand’ honour was shared by BetConstruct and 1xBet, while Betradar took top prize in the ‘Best Use of Video & Downloads’ category.

Rasmus Sojmark, Founder & CEO of SBC, said: “I could not be more proud of what we achieved with the betting and gaming industry’s first ever major digital event.

“Following the enforced postponement of the gambling industry’s physical trade show calendar, we took the bold step of becoming the first organiser to stage a large-scale event online. And with just a few weeks to prepare, we put together a high-level conference agenda and speaker roster, sold out the exhibition and devised some great ideas for virtual networking.

“To see that hard work rewarded with a massive number of delegates from all around the world, including representatives from more than 300 operators, and universally positive feedback is hugely satisfying for the whole SBC team.

“I’d also like to take this opportunity to thank all of our sponsors and partners. Their trust, support and input was a crucial part of both the quality and success of the SBC Digital Summit.”

Speaking after taking part in the ‘Off The Bench – What Is There To Bet On?’ panel, Bolesnikov said: “Rasmus Sojmark and the SBC Digital Summit have set an all new standard in the industry! It will be very hard to beat it. The quality and the amount of data, content and connection is just unreal.”

The sentiment was shared by Reem who, after participating in the ‘Gaming – The Industry’s Lifeline’ session, said: “I had a really good panel with interesting insight; great to see that our industry can show some serious work on player protection. Thank you SBC team for a great event.”

The well-attended exhibition featured a host of major players, including SG Digital, NetEnt, Stats Perform, Digitain, EvenBet Gaming, Altenar, Golden Race, Amelco and Microgame. They were joined in the exhibit hall by payments and compliance specialists, safer gambling experts, and leading gambling industry media from around the world.

Delegates enjoyed a host of opportunities to connect with people from across the industry in the virtual networking lounge, and at fun events including poker and slots tournaments. There were also themed networking sessions and Q&As focused on safer gambling, women in gaming, the LatAm market, the Asian market, esports, the CIS market, payments, the North American market, and the African market.

In light of the overwhelmingly positive response to the event, SBC has already announced a major US-focused virtual trade show, the SBC Digital Summit North America, on 14-15 July 2020.

SBC has published an overview document describing the content during the first SBC Digital Summit, which can be found here: 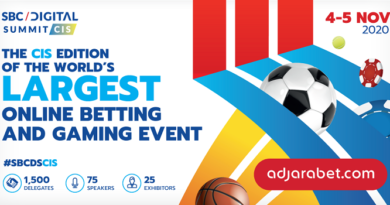 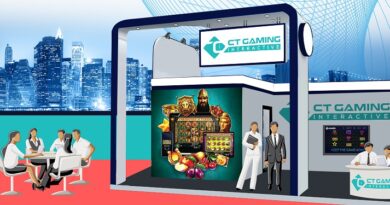 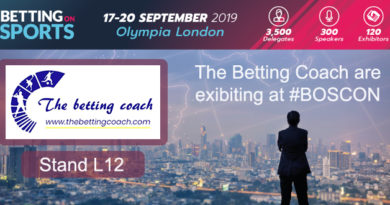 Betting on Sports: London is ready to become the absolute protagonist of world gaming