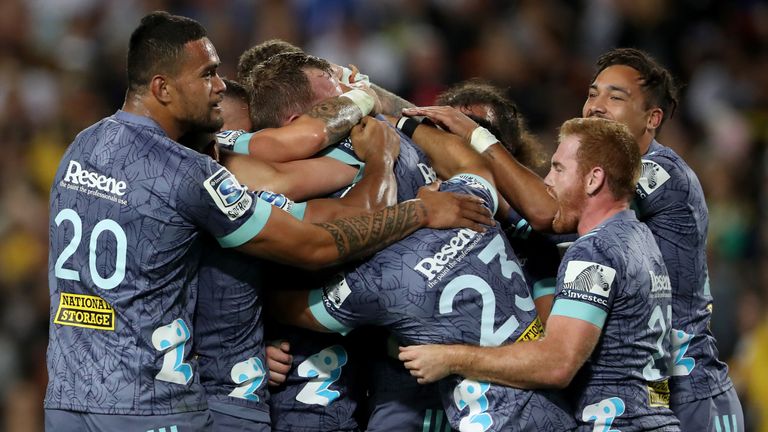 The Blues, Chiefs, Hurricanes, Crusaders and Highlanders will play each other over 10 weeks from June 13 in a tournament called Super Rugby Aotearoa.

The New Zealand government announced earlier on Monday it would take its coronavirus alert level down from ‘Level 3’ to ‘Level 2’.

“The thought of five world-class Kiwi teams battling it out in 20 matches over 10 weeks should put a smile back on the faces of many people,” NZR chief executive Mark Robinson said.

“I know our players are excited and I’m sure rugby fans will be as well.”

New Zealand is the first major rugby nation to announce a restart to competition since the coronavirus pandemic brought sport to a halt around the world in March.

Australia are weighing up a similar five-team domestic competition as a temporary replacement for the southern hemisphere’s 15-team Super Rugby championship which also features clubs from South Africa, Argentina and Japan.

In the opening weekend, the Otago Highlanders will host the Waikato Chiefs in Dunedin, with the Auckland Blues at home to the Wellington Hurricanes on Sunday.

Defending Super Rugby champions Canterbury Crusaders will not have a fixture in the first week. 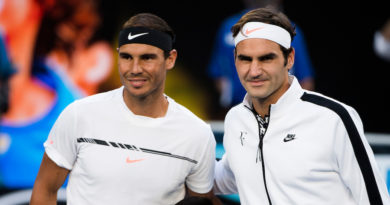 Wimbledon and the semi-final of dreams: ready for Federer-Nadal 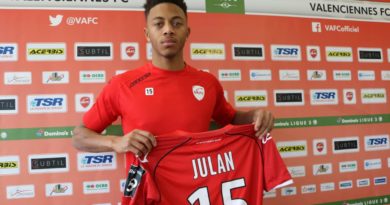