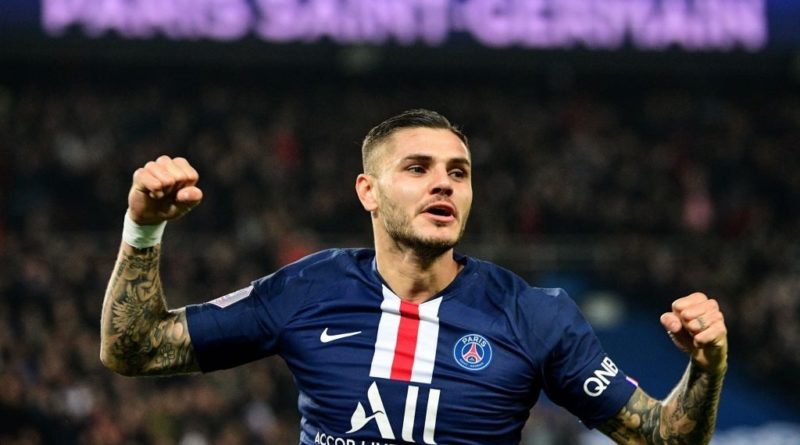 There was a race against time for the transfer to be completed with PSG’s option to buy expiring on Sunday May 31, following his loan move to the club on September 2.

The Argentina international was left out of Inter Milan’s squad upon Antonio Conte’s arrival last summer but he has impressed in France.

cardi has scored 20 goals in 31 matches in all competitions this season before Ligue 1 was called off in April, due to the coronavirus pandemic.

His debut season may not have finished yet with a plan for the Champions League, Coupe de France and Coupe de la Ligue to all be concluded. 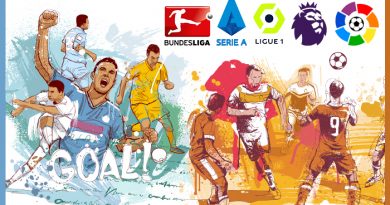 Football and betting: how is the situation in the main leagues in Europe? 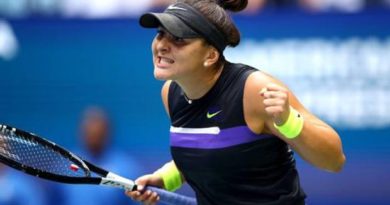 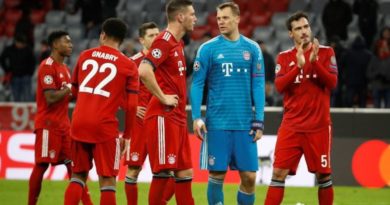