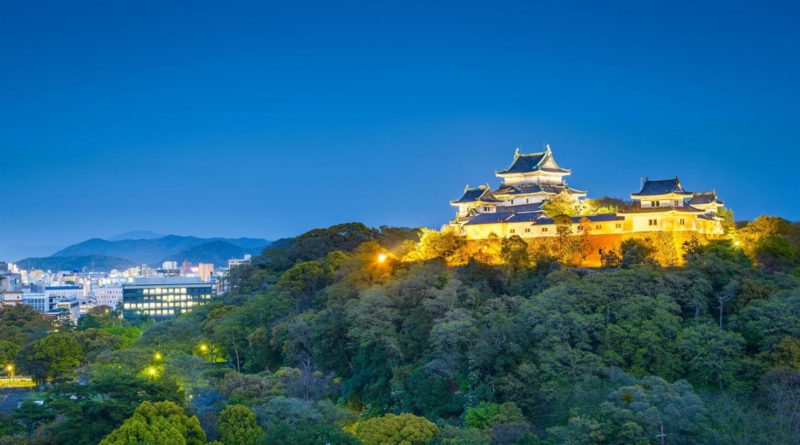 The Wakayama Prefectural Government announced on Monday that it is delaying its schedule for selection of an operator partner from the autumn of 2020 until January 2021.

Only two potential IR partners are in the race—the Suncity Group and the Clairvest Group, the latter of which has indicated that it “will act as the quarterback” for a bid that includes another IR operator.

The new announcement does not appear to allow for any additional entrants to the local IR race, but only to give these two firms more time to prepare their bids.

Under the new scheme, these companies will have until October 19 to submit all of their paperwork and proposals, and then the local government will announce its IR partner around January 2021.

There are three available licenses for IR development in Japan, and at present there are believed to be four local government candidates. 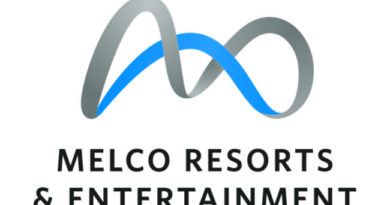 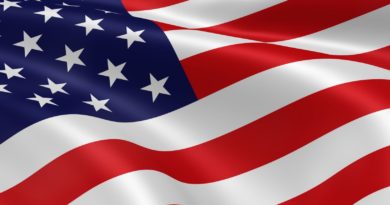 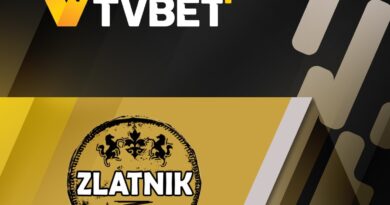