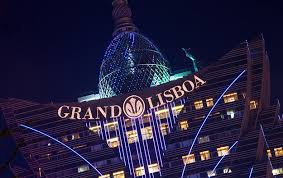 According to an internal memo signed by SJM Chair Daisy Ho, McFadden will be mainly responsible for the casinos in Grand Lisboa, Hotel Lisboa, Ponte 16, and Jai Alai, plus the group’s hospitality services, gaming analytics, and property planning and enhancement.

McFadden has been with SJM since 2006, most recently serving as president for International Business Development.

Replacing McFadden in that latter post is Arnaldo Ho, a son of Stanley Ho and Angela Leong. The younger Ho is said to be responsible for casino development in Japan, though SJM’s participation in that country has so far not exceeded the giving of a few speeches, and it is not known to be bidding for any particular candidate site. 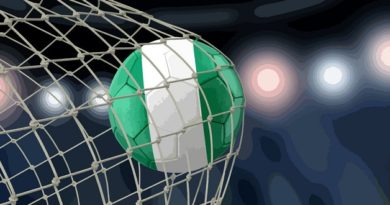 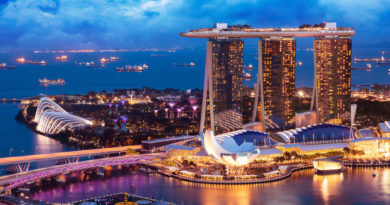 Singapore IRs suspending operations until May 4 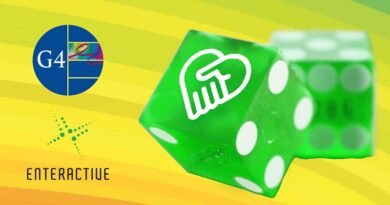