HERE IS THE OFFICIAL PRESS RELEASE

According to accepted practice, during a close encounter with a wolf, people should do the following:

“Not so with Booming Games’ latest and greatest, Howling Wolves”, says Director of Product Shane Cotter.

“Now when you scream ‘Wolves!’ it will be a cry of excitement and anticipation as you wait to see how rich they’re about to make you.”

This medium volatility 5×3 slot brings you deep into the native American environment, populated by one of the most important animals in their culture. For native Americans, the wolf represents courage, strength and loyalty.

Some of their cultures even believe these majestic creatures to be a part of the family, also believing that members of their clan can take on the appearance and attributes of a wolf.

While Booming Games doesn’t suggest you should try this, we do suggest that instead you try spinning the reels of Howling Wolves to see if you have what it takes to be as successful a hunter as a wolf.

And there’s good hunting to be had in Howling Wolves; with a max win factor of 5,000 times your bet.

Not surprising when you see how feature-rich the game is. In the Howling Wilds feature, superimposed wilds land on the the gameboard whilst the reels are in spin.

There’s a real possibility of players having all 15 positions turned wild! Then we have the Alpha Wolf feature, where the more wolves howling in the middle of your screen, the more of the highest paying symbol will burst onto your screen, setting you up nicely for some potentially booming wins.

Couple these features with retriggerable Free Spins and you’ve got a recipe for success. 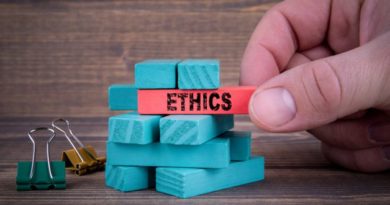 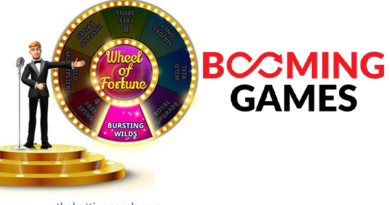 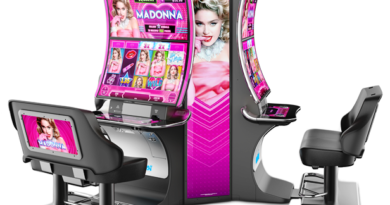