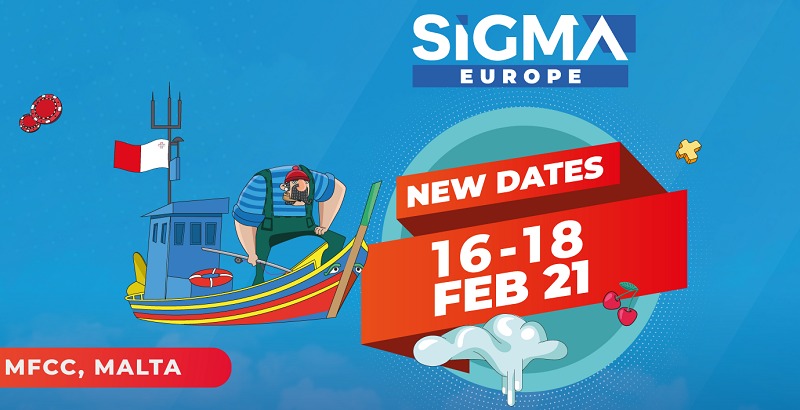 SiGMA Group has announced the postponement of its Europe summit, which was planned to be held in Malta on 17-19 November 2020.

The show will now open its doors early next year in February, running from the 16-18th, making it the first event to headline the 2021 gaming calendar.

The decision, which was taken following recent, unforeseen developments of the global health crisis, COVID-19, is in line with advice from Malta’s health authorities and aims to ensure the safety and well being of SiGMA attendees.

SiGMA Group Founder, Eman Pulis said, “SiGMA 2020 was due to take place this Nov, the show was sold out and we were extremely excited for this edition to take place.

However COVID-19 had other plans and therefore we have decided to postpone the show for another 3 months. I must send my gratitude to all the exhibitors who agreed to move their participation at SiGMA with us. I look forward to the new dates and I look forward to welcoming you all with arms wide open.”

SiGMA Group‘s priority is the health and welfare of its guests, speakers, exhibitors, and employees. As such, they have taken the decision to move the event to 2021 – in line with upcoming inaugural events launching across Asia and the Americas.

SiGMA’s much anticipated digital excursion into the emerging LatAm markets will still go ahead this September, running from 22-24 September, in addition to summits later in October exploring the growing Med Tech and Med Cann industries.

SiGMA Europe (February), which will now occur alongside SiGMA Asia (May 2021), SiGMA Americas (September 2021), and SiGMA Europe in November 2021, will open its doors to the industry in Ta’ Qali, with the original venue, the MFCC, still confirmed. Thanks to regulatory body, the MGA, Malta is Europe’s premier location for iGaming, maintaining its reputation as an iGaming hub and offering undisputed benefits to gaming companies looking to establish a base in this forward-thinking jurisdiction.

SiGMA Europe will also embrace key brands and individuals from the converging sectors of AI, blockchain, IoT, Quantum Tech, and other emerging technologies to discuss and shape the future.

Awards shows on it became evident that opportunities, particularly in investment and development were emerging as a result of cross pollination between the gaming and emerging tech sectors. As such, SiGMA had decided to merge these two main brands under one roof, bringing AIBC into the SiGMA family with the launch of one super show in February 2021.

Combining an expo floor for world-class exhibitors, a start-up villag for new businesses, and a hugely popular conferences and workshops agenda, the summit offers a platform to the industry as it shapes the future of the sector.
Should you have any queries about the event, kindly reach-out to Sophie Crouzet.

SiGMA Americas: Following the successful launch of SiGMA Europe (Malta) and SiGMA Asia (Manila), we’re now launching the inaugural SiGMA AMERICAS, covering all three major timezones. The inaugural edition is set for September 22-24, 2020 with a virtual summit focusing on two themes: SiGMA AMERICAS for the Gaming industry and AIBC AMERICAS for the Emerging Tech industry. We wanted to provide fresh content, to help you navigate through these turbulent times. If you’re exploring Americas as a new frontier or wondering which tech solutions to embrace, we’ve got you covered: tune in on September 22-24, 2020. 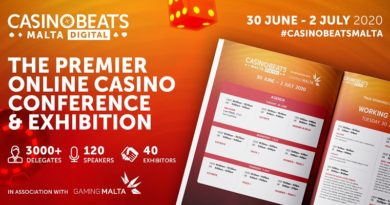 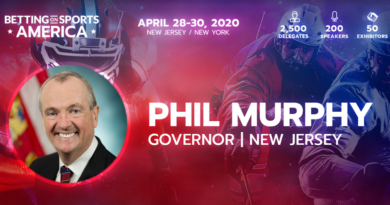 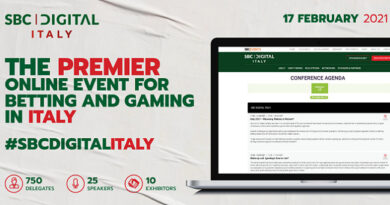