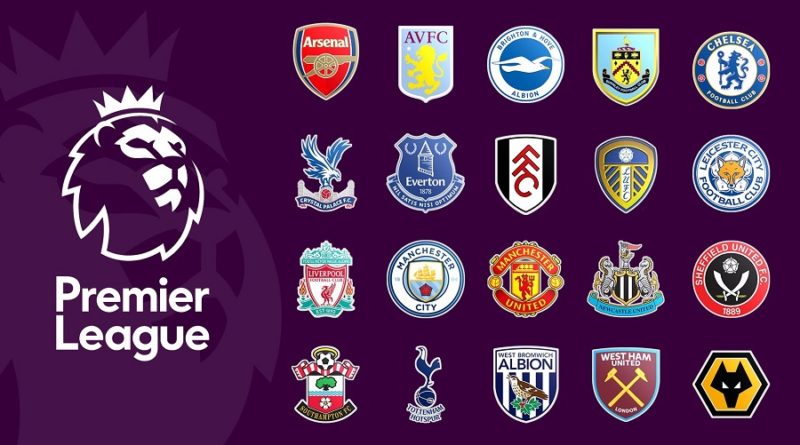 The English Premier League is set for its return on September 12th. During these undefined times, many of the teams and their fans are left with plenty of uncertainty heading into the new campaign.

Many teams have been left with a reduced transfer budget, and if any transfers were to be made, they have had such little time during the pre-season and offseason to gel together.

Liverpool will be coming into the season as reigning champions after their dominant campaign pre-COVID where they claimed the title. At the same time, the newly-promoted Leeds, West Brom and Fulham will be fighting for survival and the right to play in the Premier League for yet another season.

Here are our predictions for the teams that could make a title push next season:

Where else could we start?

Liverpool embarrassed the competition last season, and with Jurgen Klopp returning for yet another season after their masterful display last year, you can only predict that they are going to be favourites to repeat, with UK bookmakers, Coral, having them as 4/7 favourites going into the season.

Coral provides the best odds for all Premier League games and should be your go-to for any bets you want to place next season. If you cannot wait for the weekend to win some money, Coral also has a slots site which you can visit if you prefer playing at an online casino.

Not only do they look to be the most talented team in the entire league, but the most tactically equipped.

There is no reason that we expect any different from Liverpool this year. Ok, other teams have improved, but nobody has yet figured out Klopp, and that is what is needed to happen even to have a chance at keeping up with Liverpool.

Barring an injury to key players, we expect yet another dominant season from the Merseyside team, seeing them repeat as champions.

Chelsea has made some incredible signings during the transfer window, being able to snap up some world-class players under their market value as clubs have panic sold players due to a reduced income as an effect of the COVID-19 pandemic.

Lampard’s side has had real trouble replacing Eden Hazard since his departure to Real Madrid last season. However, they have brought in the talents of Timo Werner to operate the wings as well as Hakim Ziyech and Kai Havertz to bring in some much-needed playmaking to the final third.

There are still some significant question marks when it comes to their defence, even after the signings of Thiago Silva and Ben Chilwell. As good as he was in his past few seasons at PSG, Silva is way past his prime as he will turn 37 years old next year but will serve as a great player and mentor next to Kurt Zouma either way.

We expect a vast improvement last season from Chelsea, but it is hard to see them pushing Liverpool for a full campaign, given the question marks in their defence.

While it may be an unpopular opinion putting Manchester City anywhere other than 2nd on this list, I am apprehensive about the future of the team with Pep Guardiola.

There is no denying he is one of the most outstanding managers football has ever seen, but it is also no doubt in that he has massively struggled in the Champions League while at City.

Doubts about his ability are creeping in, and I feel this will affect the team’s performance in the league, costing them 2nd place.

Kevin De Bruyne was easily been the best midfielder in the world last season and will continue to be the key to success domestically and on the European stage.

Still, with the departures of Leroy Sane and David Silva this summer, its hard to believe he has enough support to compete with Liverpool and the new Chelsea side. 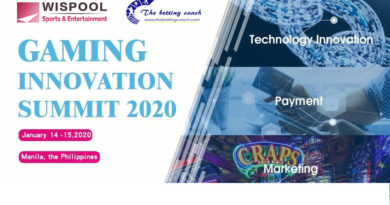 The Betting Coach: official entry into the Asian market in media partnership with Wispool Events 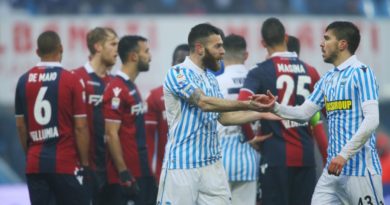 Italy: Bologna and Spal today in the field for the second day of Serie A 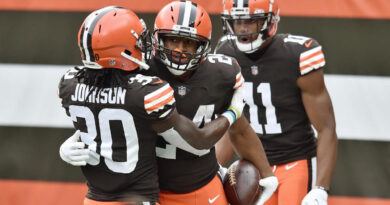