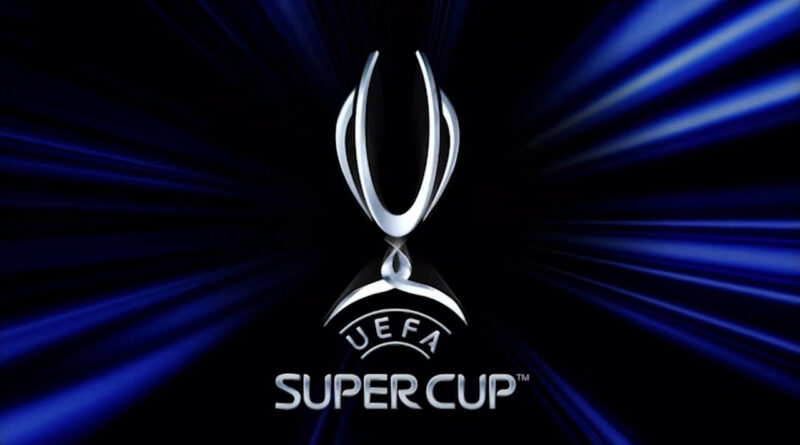 We examine for you statistics, form of the teams, probable formations trying to give you some predictions on how the match could end.

Coman and Kouassi on the one hand, Corchia and Perez on the other are the only sure absentees of the match besides the doubt El Haddadi for Sevilla.

The Germans should line up with the usual 4-2-3-1 with Neuer in goal, Pavard and Davies on the flanks with Sule and Boateng in the middle. In the middle it will be Kimmich and Goretzka’s turn to filter while Gnabry, Muller and Sane should support Lewandowski as the lone striker.

Usual 4-3-3 for the Spaniards with the newcomer Bono in goal, protected by the 4-way line formed by Navas, Kounde, Carlos and Escudero. In midfield it will be up to Rakitic, Fernando and Gudejl while the attack will be in the hands of Ocampos, Suso and De Jong.

Although the prediction is in favor of the Germans, Sevilla’s dribbling and nerve-wracking ball possession could put their opponents in difficulty. Andalusians who can hope to stay in the game only if they manage to lower the pace of the game and if they are effective in set kicks.

Lopetegui’s tactics could lead to a first half with an X sign and a match that could then unlock in the second half. For the players to watch of course we mention for Bayern Lewandowski (34 goals in the last Bundesliga) and Muller (21 assists also in the last championship).

At home in Seville, keep an eye on the striker Ocampos but also on the expert Rakitic, a man used to playing at the highest levels and also very good at throwing free kicks. If we had to hazard a prediction we would say 2-1 for the Germans.

Are you passionate about betting? Visit our section dedicated to the best welcome bonuses! CLICK HERE 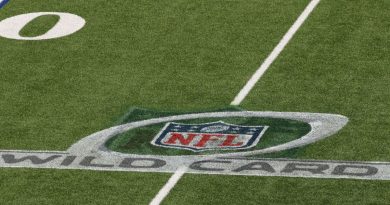 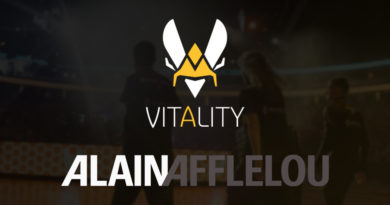 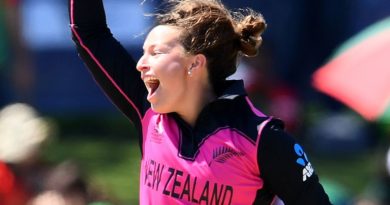