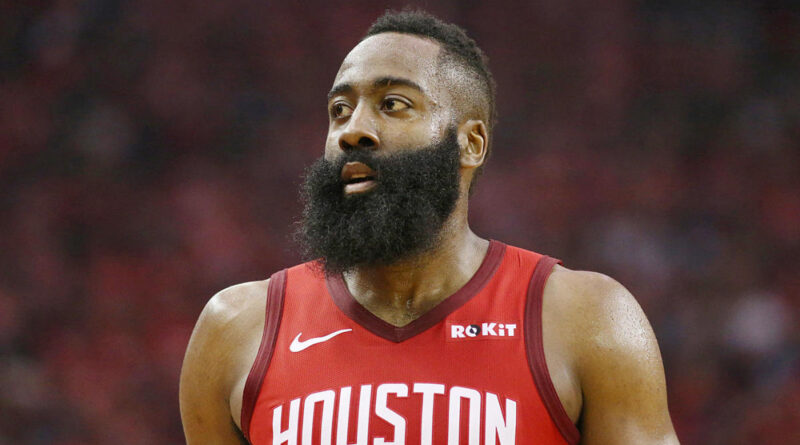 The news is finally official: James Harden leaves the Houston Rockets and joins the Brooklyn Nets.

Houston struck a deal with the Brooklyn Nets to ship Harden to New York to Kyrie Irving and Kevin Durant. The Cleveland Cavaliers and Indiana Pacers also entered the trade to complete a round of four teams in which seven different players changed their shirts.

Indiana takes Caris LeVert and a pick on the second round; Jarrett Allen and Taurean Prince end up in Cleveland

A super trade (necessary to “move” Harden’s rich contract) that allowed Brooklyn to compose the 2021 version of the “Big Three”, even at the cost of sacrificing part of the depth of the roster – giving up Caris LeVert, Jarrett Allen , Taurean Prince – and above all by heavily mortgaging their future, directly and indirectly yielding the choices to the Draft for the next seven years.

Until 2027 everything passes through Houston’s hands

A huge investment that convinced the Rockets to abandon the negotiation path also undertaken with Philadelphia, with the Sixers led by GM Daryl Morey who – according to rumors of the past few hours – was ready to sacrifice Ben Simmons in order to get to his pupil.

Speeches that are now a thing of the past, since now the hot potato (and certainly pleasant, on the one hand) passes into the hands of Steve Nash – in his first year as head coach and already called to manage a locker room full of All-Stars and that now his only goal is to win the NBA title in six months.

For Brooklyn now that is the goal to reach, immediately.

THE BEARD IS A BROOKLYN NET. 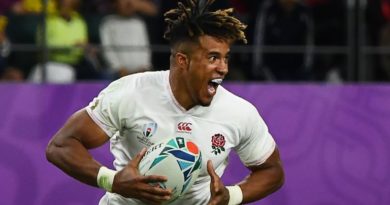 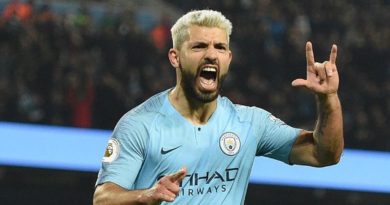 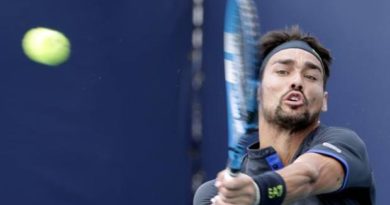