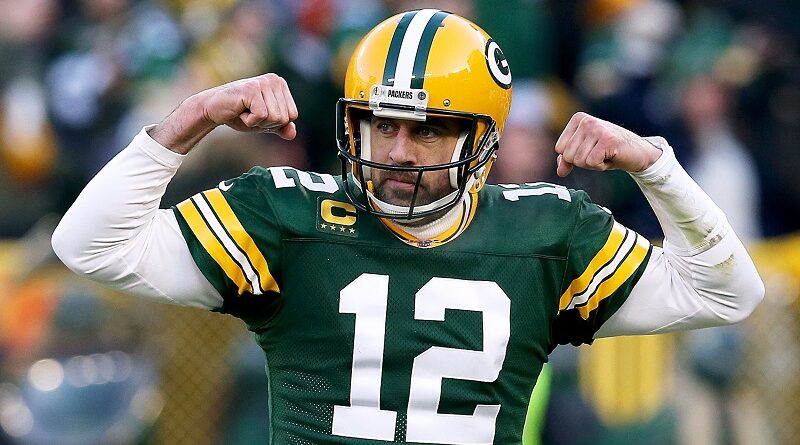 Penultimate act of the top American football championship. Over the weekend, the conference finals are played that will decide who will go at the Super Bowl.

In AFC the world champions of the Chiefs host the amazing Bills, while in NFC a stellar challenge between Rodgers’ Packers and Brady’s Buccaneers.

Rely on the predictions of our experts to better live and bet with confidence on these two super matches.

Seeded number 1 versus seeded number 5. Last year the Packers came out of the playoffs right in the NFC final against the Niners.

This year the boys of coach LaFleur find themselves again 60 minutes (plus any over time) from the Super Bowl but they do it as favorites (3.5 handicap) and above all they do it with the field factor in the frost of the Frozen Tundra where is expected to be -7 ° C and considering that there are 11 above zero in Tampa Bay, this will be a big advantage for the hosts.

GB, after taking advantage of the bye turn, paved the Rams 32-18 without too many problems, confirming himself as one of the best attacks both thanks to the arm from Aaron Rodgers and to the races of Aaron Jones and to the receptions of Davante Adams.

On the other hand there is the team you never expected to see in the conference final after just one year of Brady + Gronk. Of course we all expected an obvious improvement but from here to be able to play for access to the Super Bowl it is clear that reality has far exceeded expectations.

After closing in the NFC with 11 wins and 5 draws, the Florida team first defeated Washington 31-23 and then hit the jackpot by beating Drew Brees’ Saints 30-20 with both away wins.

Brady led the team to be second best passing team with 48 regular season sacks and a 140 tackle Devine White.

Is Tampa ready for the miracle? Last October in inverted fields he finished 38-10 just for Brady and associates.

Let’s avoid unbalancing ourselves on the winning game but go over 50.5 which, given the extraordinary quality of the two quarterbacks, could be easily overcome.

The defending champions last year had set the stage for a cycle and this season they did not disappoint at all, dominating the AFC with a record of 14-2 with best attack per yards won, thanks to the usual Mahomes-Kelce duo. The defense also played with Mathieu who was one of the best for interceptions, 6 in the regular season. After bey’s turn, KC got off to a flying start in the divisional match against the Browns with an initial run of 28-0.

The match then reopened but the hosts were able to manage the return of their rivals well by covering the 9.5 handicap expected by the bookmakers with a 48-37 victory. Spread that in the match against the Bills is 3.5 in an Arrowhead Stadium which could present a very heavy ground given the expected rain during the match.

The Bills are the emblem of planning: a team that had already shown signs of improvement last year and that this season has literally taken off. The team, taking advantage of the restructuring of the new Brady orphaned Patriots, devoured its own division and ended in AFC with only one victory of difference from the Chiefs.

Among the drivers of this season is undoubtedly quarterback Josh Allen who helped make Buffalo the second best attack for yards gained, thanks also to the safe hands of wide receiver Stefon Diggs who ended the regular season with over 1500 receiving yards. .

Despite the number 2 as seeded, the two opponents in the previous rounds of the playoffs were not at all soft and therefore it is the 27-24 on the Colts that even more the 17-3 against the Ravens, give even more legitimacy to coach Beane’s guys on their presence in this conference final.

In the only previous season, played in October, KC won in Buffalo 26-17. 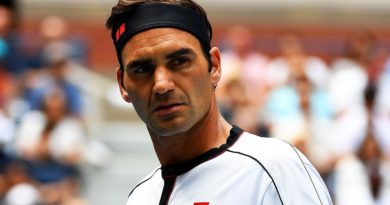 Roger Federer knocked out of US Open after Grigor Dimitrov defeat 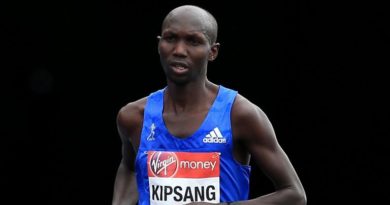 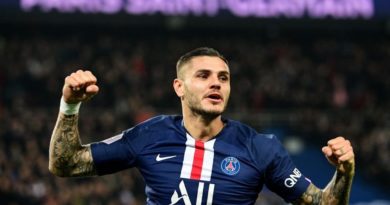